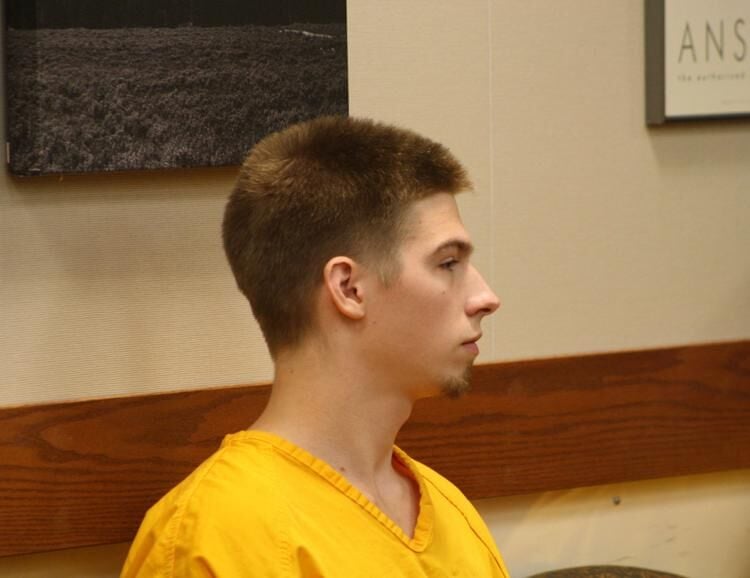 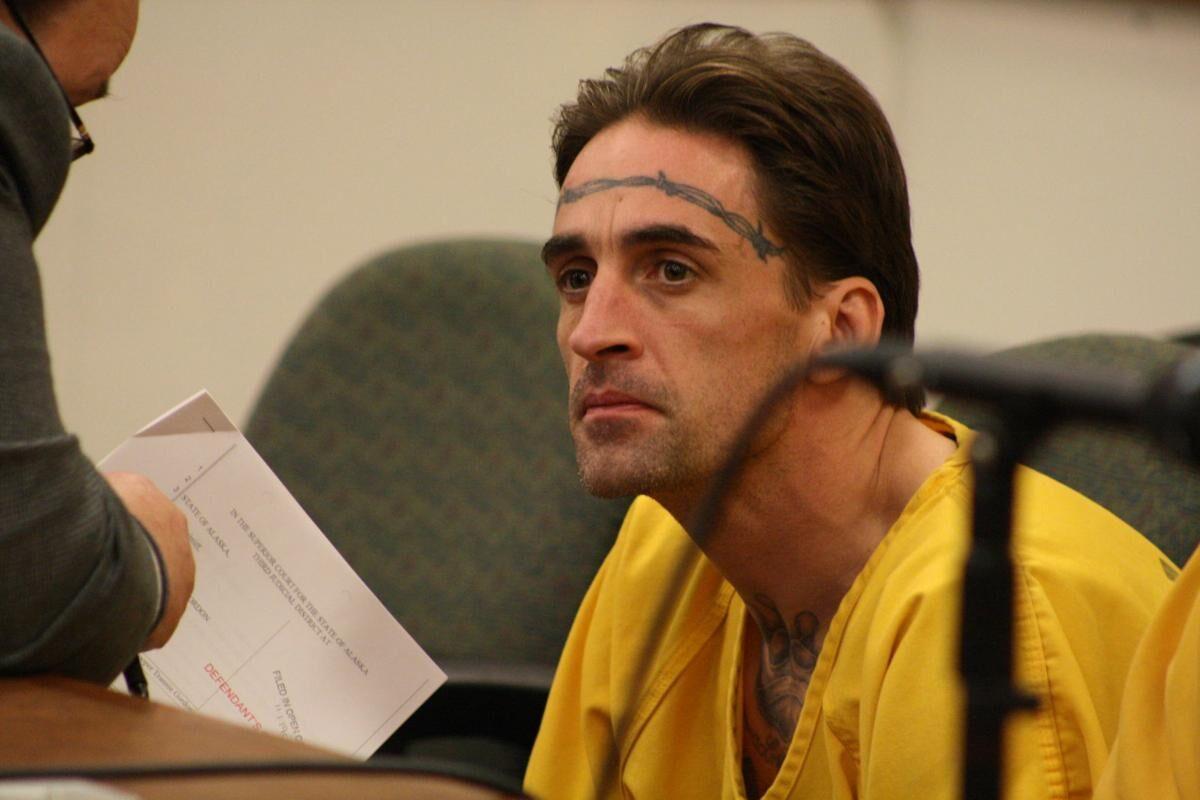 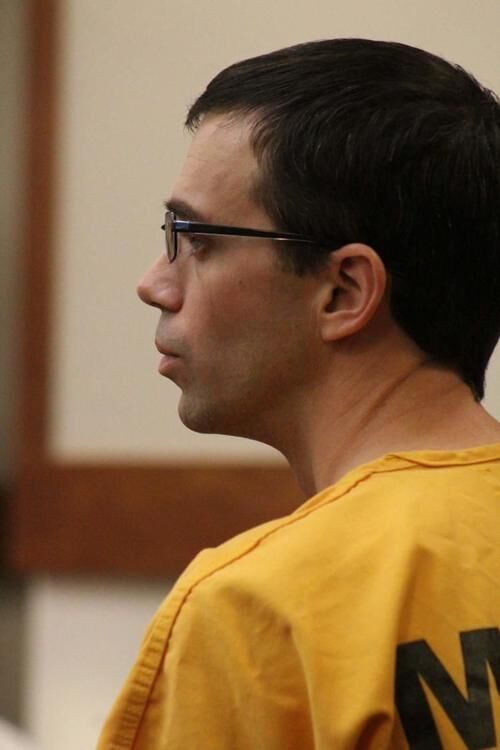 Flowers, now 21, is accused of murdering 19-year-old Gunner Swan Jan. 17. Flowers, 19 at the time, allegedly shot and killed Swan while a group of teenagers sat in a Jeep in a Meadow Lakes neighborhood.

Flowers is facing six felony charges related to Swan’s death, including murder in the first- and second-degree, assault, and manslaughter. According to online court documents, the incident occurred in January of 2019.

Gordon is currently facing five felony charges for the murder of fellow Wasilla resident Terry Spencer in November of 2019, including including murder in the first- and second-degree, robbery, and weapon misconduct.

Gordon, 40, was arrested for the murder of Spencer, 32, less than a week after the body was discovered.

Nighswonger is a former Iditarod Elementary School teacher and he’s facing 23 charges, including sexual abuse of a minor, sexual assault, and harassment for incidents that allegedly took place at the school.

Nighswonger admitted he had inappropriately touched a student to school district officials, and also admitted sexual misconduct during his interviews with law enforcement, even referring to himself as a “pedophile.”

Nighswonger’s scheduled trial week was pushed from October 12 to December 7, with a pretrial conference scheduled for October 22.