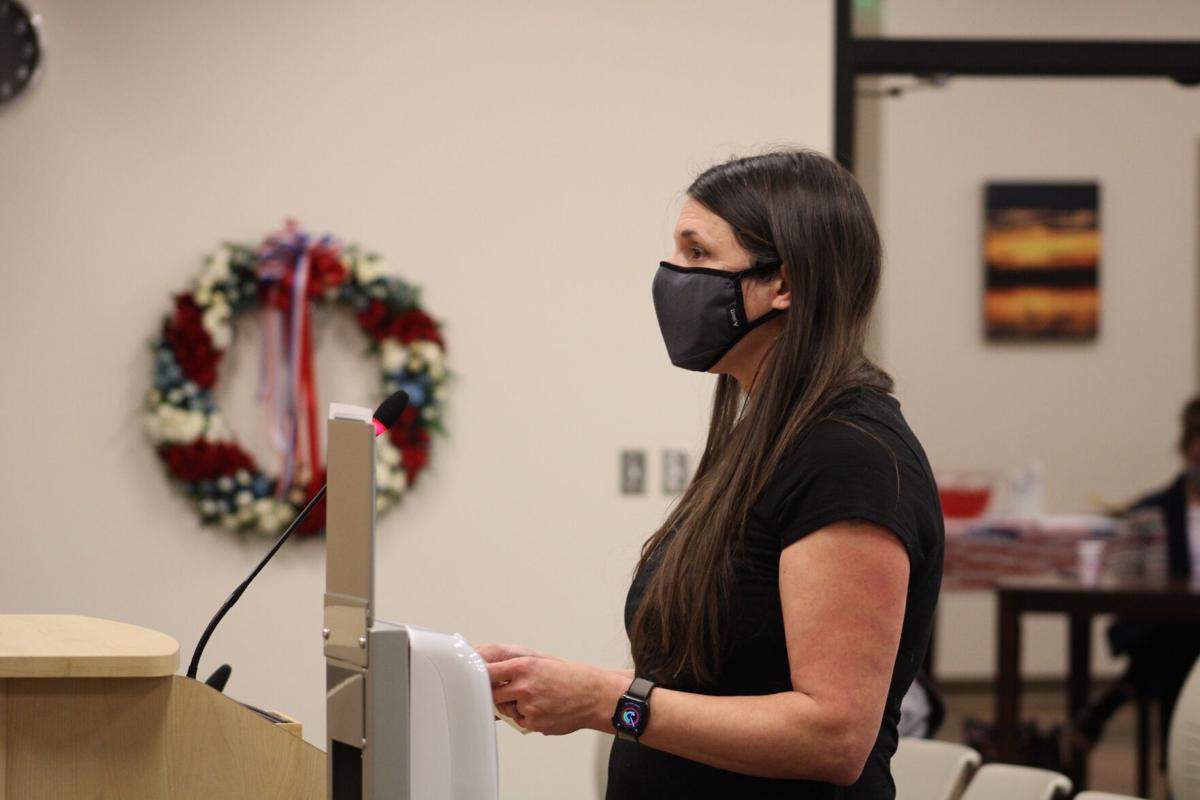 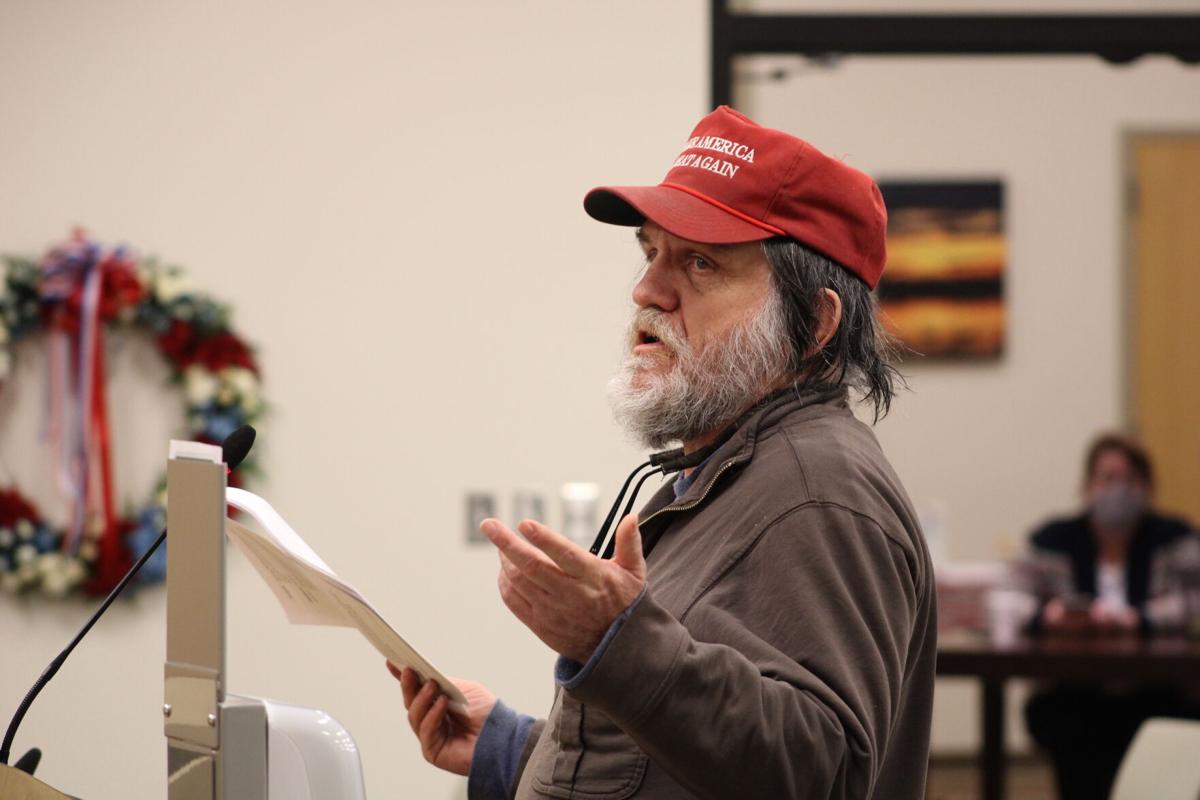 PALMER — The Mat-Su Borough Assembly passed Ordinance 20-025 after a long process over the course of two calendar years. Ordinance 20-025 provided regulations for commercial, nonprofit and educational shooting ranges and was amended three times on Tuesday before passing.

“There are no issues regarding second amendment rights and in fact the state statute permits regulation of shooting facilities. I’ve provided you with the names of 113 petitioners in the Mat-Su that support regulations for safe gun ranges. Tonight I’m asking you to pass this ordinance on common sense safety and noise regulations that will protect our lives, health property, and peace of mind,” said Dave Musgrave.

The ordinance was initially placed on the agenda in February after a lengthy public comment period that included a public demonstration of hundreds that gathered in the parking lot of the Dorothy Swanda Jones Borough building last winter. Planning and Land Use Director for the Borough Alex Strawn detailed the long history with attempts to regulate gun ranges that began in 1983. Strawn said that the process started in 2018 by former Assembly member Barb Doty hoped to create a working group to discuss the issue that never developed a quorum. Other changes were made throughout the course of the public comment period to reflect common sense changes such as not requiring acoustical analysis with no such personnel in Alaska.

“While most of the comments were not particularly useful because they were just sort of general opposition to any regulation of guns, there were some very constructive comments that were directed to some of the provisions within the ordinance,” said Strawn. “This does not regulate people sighting in their gun on their private property nor Jonesville public use area.”

After introduction in February, the ordinance was sent back to the Planning Commission which failed the ordinance in August and then approved the ordinance in October. The Planning commission identified two changes they saw fit, one to change the process from a conditional use permit and another debating the noise restrictions. Strawn detailed that the state statute that provides for gun range regulation specifically identified lead contamination, excessive noise and stray bullets as areas of regulation. The other provision to state statute deals with the extent where there is a reasonable likelihood that people, animals or property may be jeopardized.

“This is just typical anti gun and liberal biased attacks on anybody else that doesn’t believe the way they believe,” said Mike Coons.

Dozens of members of the public provided comment on the ordinance, many returning to give comments similar to those they gave in the spring. Many who spoke in person were in opposition while most who spoke telephonically were in favor. Mia Kirk detailed the difficulty of her son’s sensory perception issues and the way sound affects his health.

“I do also want to make a point about it being a neighbor issue that some of the people have brought up. I consider a neighbor a resident that lives in the area in the community, not somebody who just owns land. I have lived in Fishhook for over 10 years. I feel I can approach my neighbors, some of which know my son and are aware of his disability. This is no way a neighbor issue, this is a borough issue,” said Kirk. “This has been a long process, a lot of time and effort put into this.”

The ordinance was amended twice by Assemblyman Tim Hale and a separate amendment to lower the sound threshold was offered by Deputy Mayor Dan Mayfield. The final vote on the ordinance passed 5-2 with members Jesse Sumner and Ted Leonard voting in opposition.