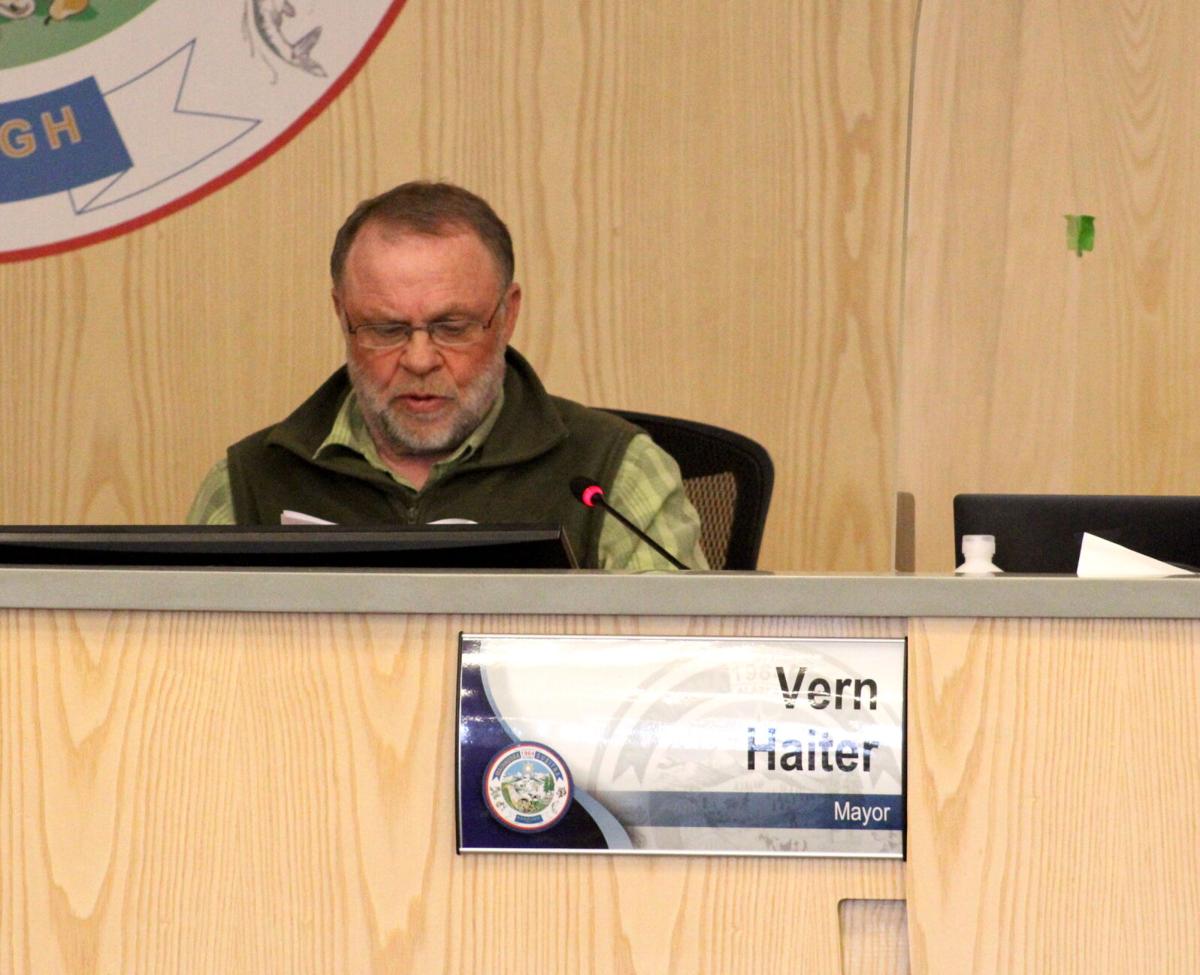 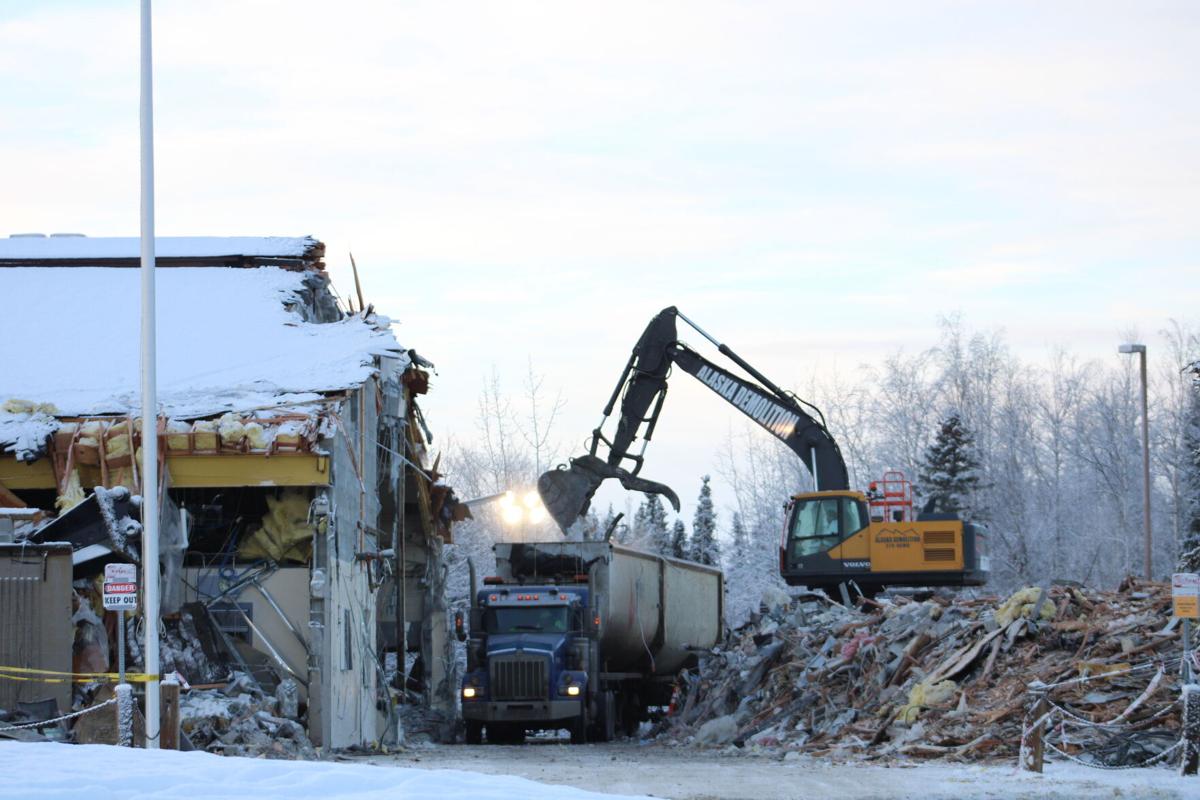 The Houston Middle School building was demolished in 2020.

The Houston Middle School building was demolished in 2020.

PALMER — Mat-Su Borough Mayor Vern Halter thanked the Mat-Su Borough School Board at the Assembly meeting on Tuesday for providing an additional $6 million in funding to allow for the Houston Middle School reconstruction project to go out for bid.

The 338 students attending Houston Middle School as the November 2018 earthquake hit have all been relocated to the neighboring Houston High School. Many middle school aged students take classes in 13 portable classrooms that border what is now Houst Jr. Sr. High School, and dozens of Houston residents attended a March Assembly meeting to voice their displeasure. A portable bathroom trailer that had been parked behind the school has been rendered unusable and students reported inordinately long trips to the bathroom.

The MSBSD School Board passed Resolution 21-006 unanimously on March 31 to provide the remaining $6 million in funding for the project that totals $34 million. The loan from the school district can be repaid by either state funding, Federal Emergency Management Agency funding or at zero percent interest from the borough after 2022 if the state picks up more than half of the borough’s portion of school bond debt.

The borough had expected a determination from FEMA on their ‘50 percent rule’ early this year that never came through. If the cost of the damage to the building is determined to be greater than half the value, FEMA will reimburse the borough for the cost of reconstruction. However, no FEMA determination has been handed down. The other option for alternative funding would come from Governor Mike Dunleavy’s General Obligation bond package which included $9 million for funding of HMS. Lobbyist for the Assembly John Harris reported at Tuesday’s meeting that much of monies headed for the Mat-Su in the G.O. bonds had been stripped out of the bill by committees in the state Legislature. The final option for the school district to get reimbursed for the most recent $6 million would come from the borough if the state provides more than half the funding for school bond debt past 2022 if that would not require an increase in borough taxes.

“The bid docs are out, so bids are due May 7, that’s what’s published. Because it’s such a large project there’s likely going to be request for information clarifications which will require subsequent addenda so it’s fairly likely that that date is going to get pushed back but they do feel like we will be on target to begin the work this summer once someone is selected,” said MSBSD Superintendent Dr. Randy Trani.

Mat-Su Borough Manager Mike Brown, formerly the MSBSD Executive Director of Operations until last December said that the contract for Houston Middle School would likely come before the Assembly at the first or second meeting in June.