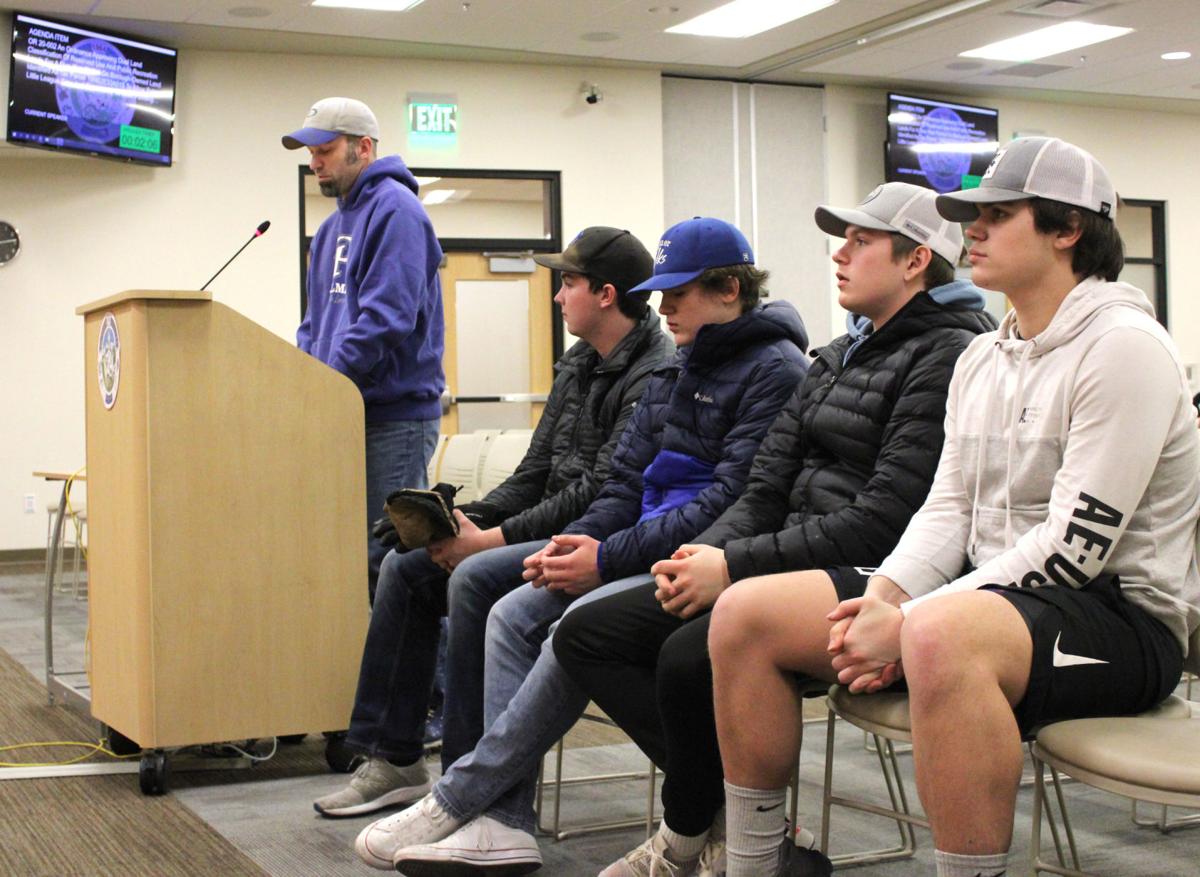 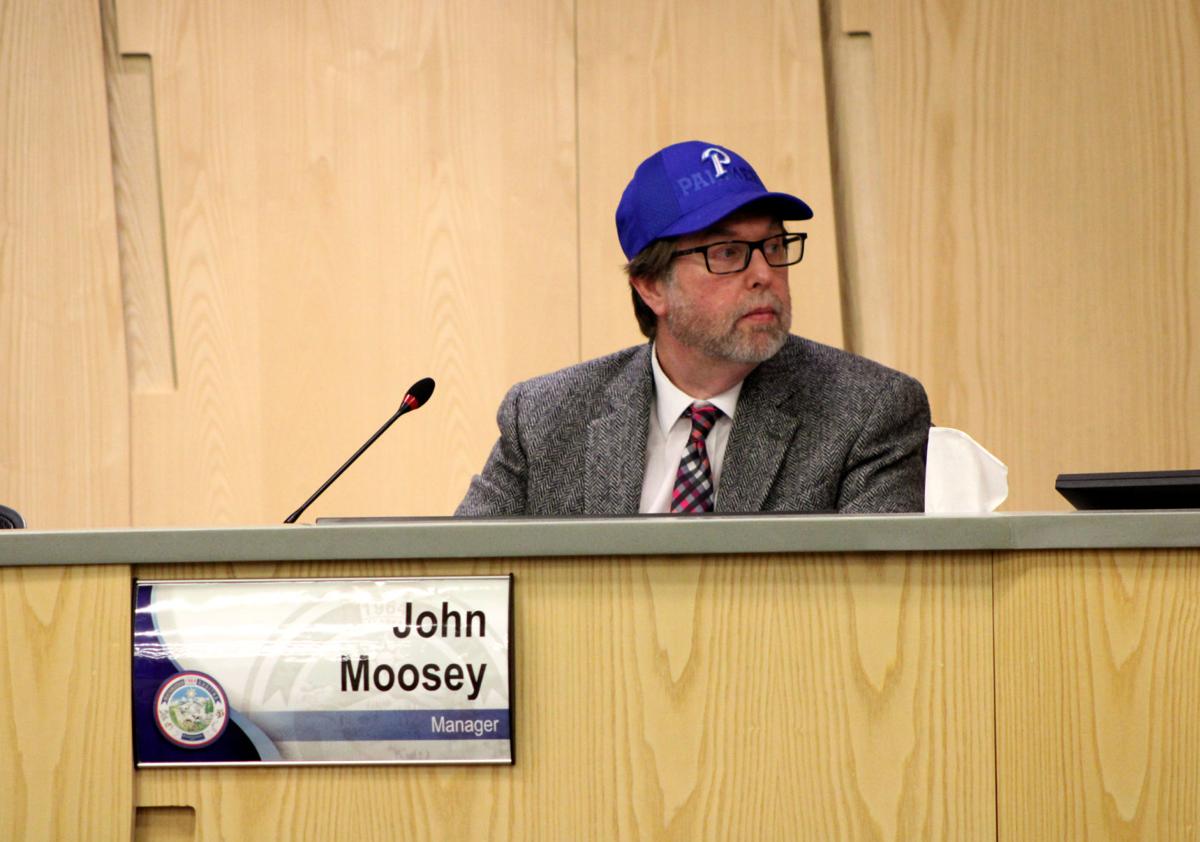 PALMER — The Mat-Su Borough Assembly unanimously approved Ordinance 20-002 to allow for dual land classification for a five-year period for Palmer Little League to begin planning and construction of an indoor training facility near the Sherrod Ballfields.

“With this facility I believe that we can give them the tools and the access and that this dream can become a reality for many athletes,” said Frieda Schoon.

The Mat-Su Borough Planning Commission approved the dual land classification in November and passed the ordinance onto the assembly. Initial discussions among PLL board members for an indoor facility came from discussions about parking at the Sherrod Ballfields years ago. With an expected 600 ballplayers signed up for Palmer Little League this year, Palmer has grown to become the third largest Little League in the state behind Abbot-O-Rabbit in South Anchorage and Knik Little League in Eagle River.

The proposed facility would not only cater to baseball, but fastpitch and slowpitch softball players as well. Mat-Su Softball Association in Wasilla was the slow-pitch softball home of over 750 players on 53 teams in 2019.

Combs has also coached the Palmer High School baseball team for 12 years and overseen the growth of PLL as president. Baseball in Alaska provides a short outdoor season and early spring gym availability is tough to come by. Palmer Little League has grown from only three softball teams in 2011 to eight last year, including players from Wasilla. Palmer Little League serves as the only feeder system for Valley high school softball programs. Schoon coaches softball after getting her degree in sports management as well as playing softball for the Mat-Su Softball Association. Schoon said that coaches from college softball programs are coming up to Alaska to look at players, but the Valley does not have the facilities to compete with year round travel team programs in Anchorage.

“I am sure absolutely sure it’s not going to be limited to those activities because we’re a small community but we have a lot of needs,” said Dave Sutton.

The dual land classification allows PLL to seek funding for the facility, but does not provide any borough funds to the project. Per Little League rules, Palmer Little League is run completely by volunteers. The proposed road behind Academy Charter School and parking lot would ease congestion often seen at Sherrod on nights where Little League and soccer games coincide.

“There is not one adult that is paid for their time and their effort in coaching and preparing fields and organizing our meeting,” said Combs. “Us being here this is all on our accord for the kids and for the betterment of our community.”