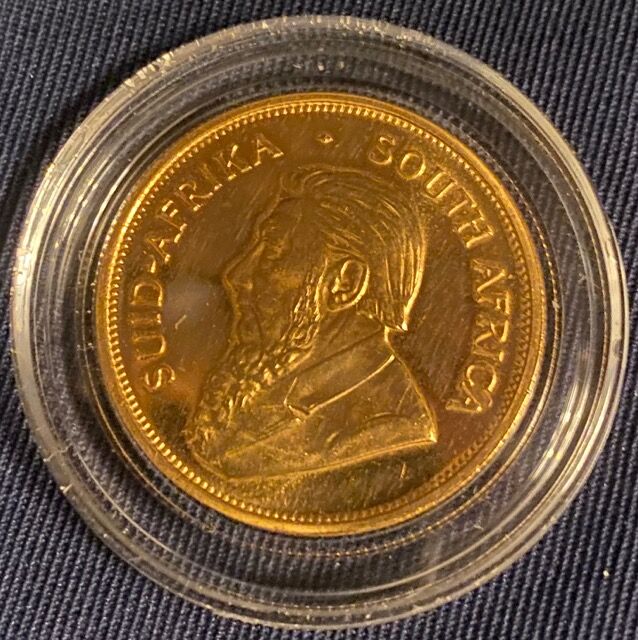 An unknown donor discretely slipped a gold South African Krugerrand coin into a Red Kettle outside Wasilla Fred Meyer. The coin is valued just under $1,900. 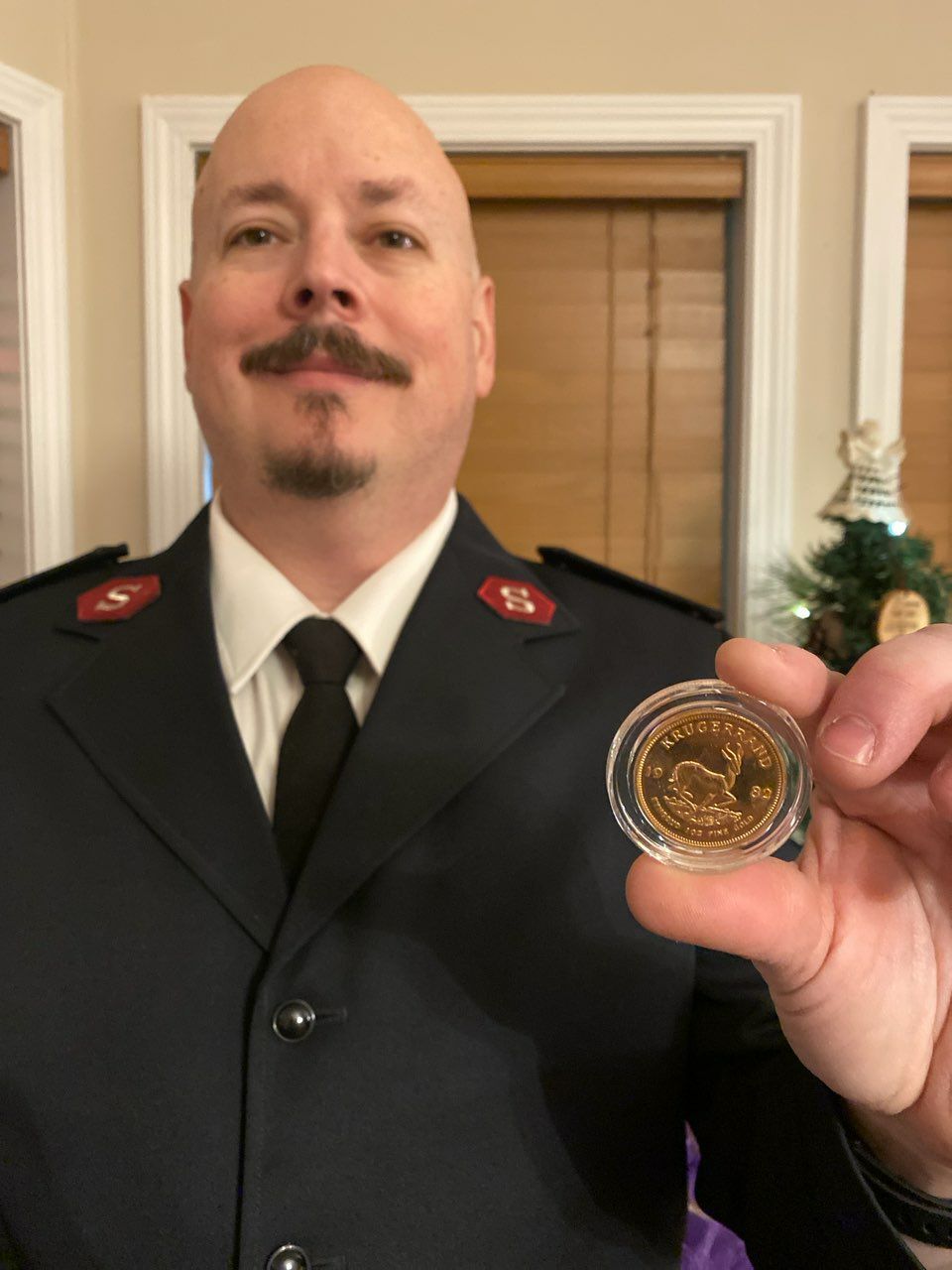 An unknown donor discretely slipped a gold South African Krugerrand coin into a Red Kettle outside Wasilla Fred Meyer. The coin is valued just under $1,900.

Bottjen said that a Krugerrand coin was found in one of their kettles last year around the same time. He said this is the third year in a row someone has donated a Krugerrand coin, and all three occasions were the only ones in Alaska.

“It was really neat to get it again, the same basic week of previous years. Somebody’s remembering something, so it’s really, really awesome; a nice surprise,” Bottjen said. “It looks like we see a pattern forming.”

This donation follows a national trend. Numerous Krugerrand coins have been dropped inside red kettles by anonymous donors across the country. Bottjen said the mystery adds to the excitement.

“I’m sure they get a kick out of doing it… Not everybody can afford to do a tradition like that,” Bottjen said. “It adds to the fun. It adds to the specialness because they’re not out there saying, ‘hey, look at me. I’m doing a good deed.’ They’re just doing it.”

The Krugerrand coin is one ounce of pure gold and valued just under $1,900, according to Bottjen. He said that large donations came at a welcome time, a time afflicted by the pandemic with overall donations and volunteers drastically reduced.

“That kind of donation can help several families this year,” Bottjen said. “Considering what 2020’s been like, we weren’t sure if it was gonna happen or not. 2020 is a year we desperately needed the extra assistance, but it’s also a year that’s been hard on everybody.”

Bottjen stated that overall donations have been down by 75 percent, largely because of the lack of volunteers. He said there’s been some progress but there’s still a large gap in coverage for their red kettle sites.

The Mat-Su Salvation Army needs volunteers to ring the bell in front of red kettles across the Valley. They also need volunteers to help with their Toy and Joy shop located inside the vacant Sears building.

Local families receiving Christmas support have appointments this week to pick out gifts for their children at the Toy and Joy shop with volunteers helping them shop. Bottjen said the gifts are donations from their Angel Tree program. He said there’s everything from Barbie dolls to tablets.

“We have some pretty amazing gifts. The community has really just blown my socks off again with the things that they’re donating,” Bottjen said.

The Salvation Army has been taking applications for individuals and families for the Christmas Assistance program. While the deadline is up, there’s still time to possibly receive help, according to Bottjen. He said they have 60 unfinished applications, and anyone who filled out an application and didn’t receive a notification to contact them immediately.

The Salvation Army’s Red Kettle campaign is their largest fundraiser of the year. Donations from the Red Kettles fuel the coming year’s overall operating budget.

“Every donation we receive in our kettles is a blessing to those in our community who need The Salvation Army’s help. Whether it is with food, Christmas gifts or another way, the donation is truly a blessing. This year, donations are even more critical due to the increase in the number of people needing assistance. The Salvation Army is sincerely grateful for the surprises that sometimes show up in the kettle, but every donation received makes a significant difference

Those looking to support the Salvation Army’s efforts supporting the most vulnerable can visit akredkettle.org to make an online donation or text “KETTLES” to 91999 to donate with their phones.