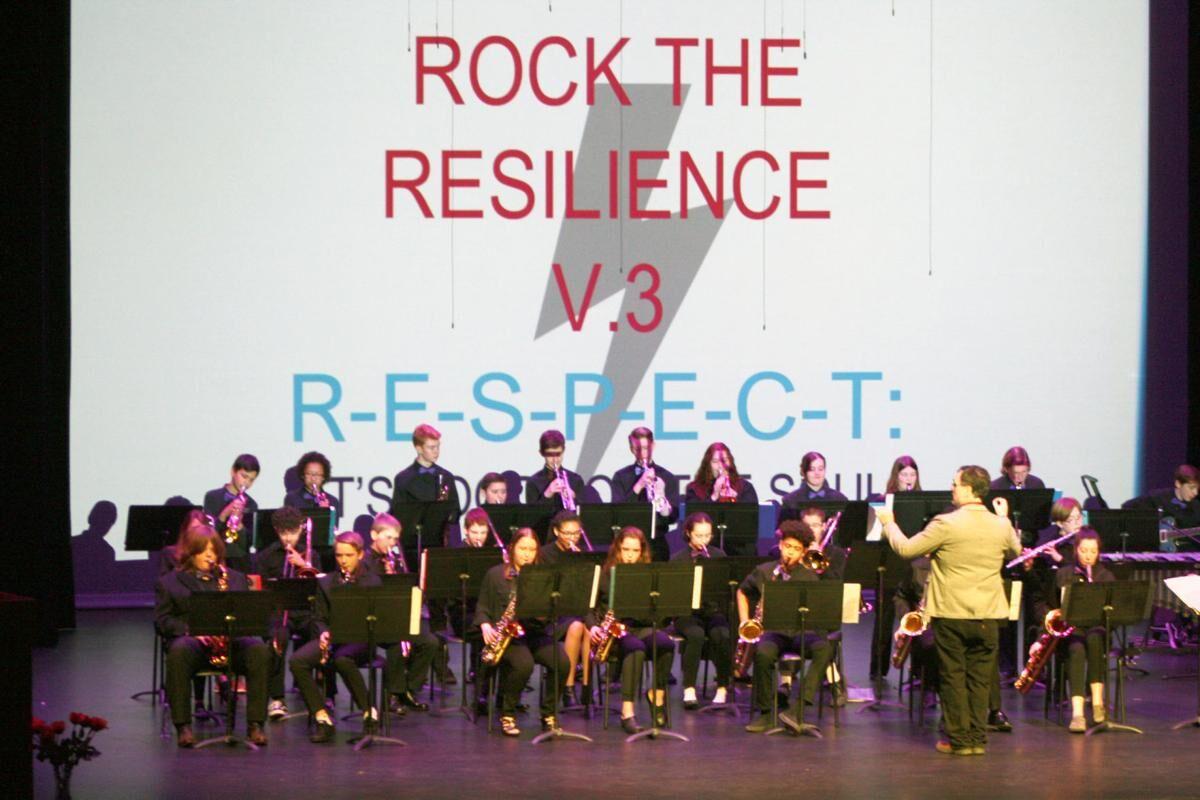 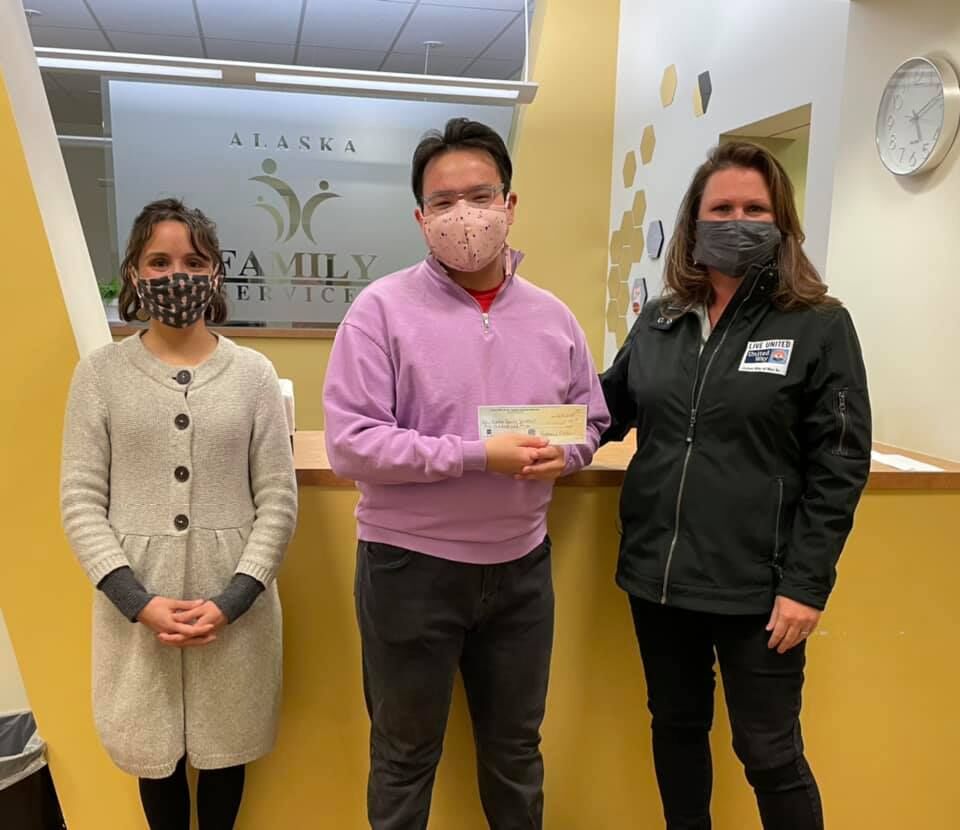 WASILLA — No More Mat-Su is moving forward with the new year, maintaining its ties to the community while coming up with alternative ways to push ahead with the mission with social distancing in mind.

No More Mat-Su is a youth-led organization dedicated to putting an end to domestic violence and sexual assault in the community.

“The work No More Mat-Su does is primarily focused on upstream prevention. We’re trying to get out in the community and instill these virtues of being kind and respectful and compassionate, and working with other youth so they understand that’s what healthy relationships are built upon,” Gagnon said.

According to Gagnon, 2020 was a slow year due to COVID-19, but they’ve managed to keep their momentum going, holding regular Zoom meetings and connecting with other groups to make the most of the situation.

“Things are looking up… There’s been a few iterations. There’s been a few challenges like everybody else. But, the issue of domestic violence, sexual assault, and suicide, and all these other social issues haven’t gone away… in many situations, they’ve actually increased,” Gagnon said. “We’re just excited to get back out there.”

Gagnon said they still plan to support Mat-Su Ski Club during their annual Ski for Women event at Government Peak coming up in February. She said they’ll help out with the photo booth and check in like they normally do, but they’re still working out the details for their staple event, Rock the Resilience.

Rock the Resilience is No More Mat-Su’s biggest event of the year and brings local nonprofits, businesses, schools and other groups across the community together to showcase youth talent and perseverance advocating for healthy relationships and a safer community through presentations, performances and community forums.

The event is normally held at the Glenn Massay Theater, but that’s not very likely this year, according to Gagnon. She said they’re still trying to figure how they’re going to pull it off in a socially distant way. She said they’ve discussed options like doing a call out for youth submissions online, then holding a summer concert so they can perform live.

The youth committee is joined by several adult advisors who provide guidance and support, drawing from a pool of community partners offering various resources to propel the platform forward.

Dr. Ana Chartier recently joined No More Mat-Su as an adult advisor. Gagon said they’re thankful to have found such a qualified person with such a passion for youth and community health.

According to Gagnon, No More Mat-Su started as a project under Wasilla Sunrise Rotary about five years ago. It’s a local adaptation of the national program, “No More,” a campaign aiming to end domestic violence and sexual assault.

No More Mat-Su recently formed a new connection with Alaska Family Services, bringing the up and coming program to new heights while complementing existing services.

“What we do aligns a lot with Alaska Family Services does. It just feels that much better knowing that we’re kind of part of that organization now,” Gagnon said.