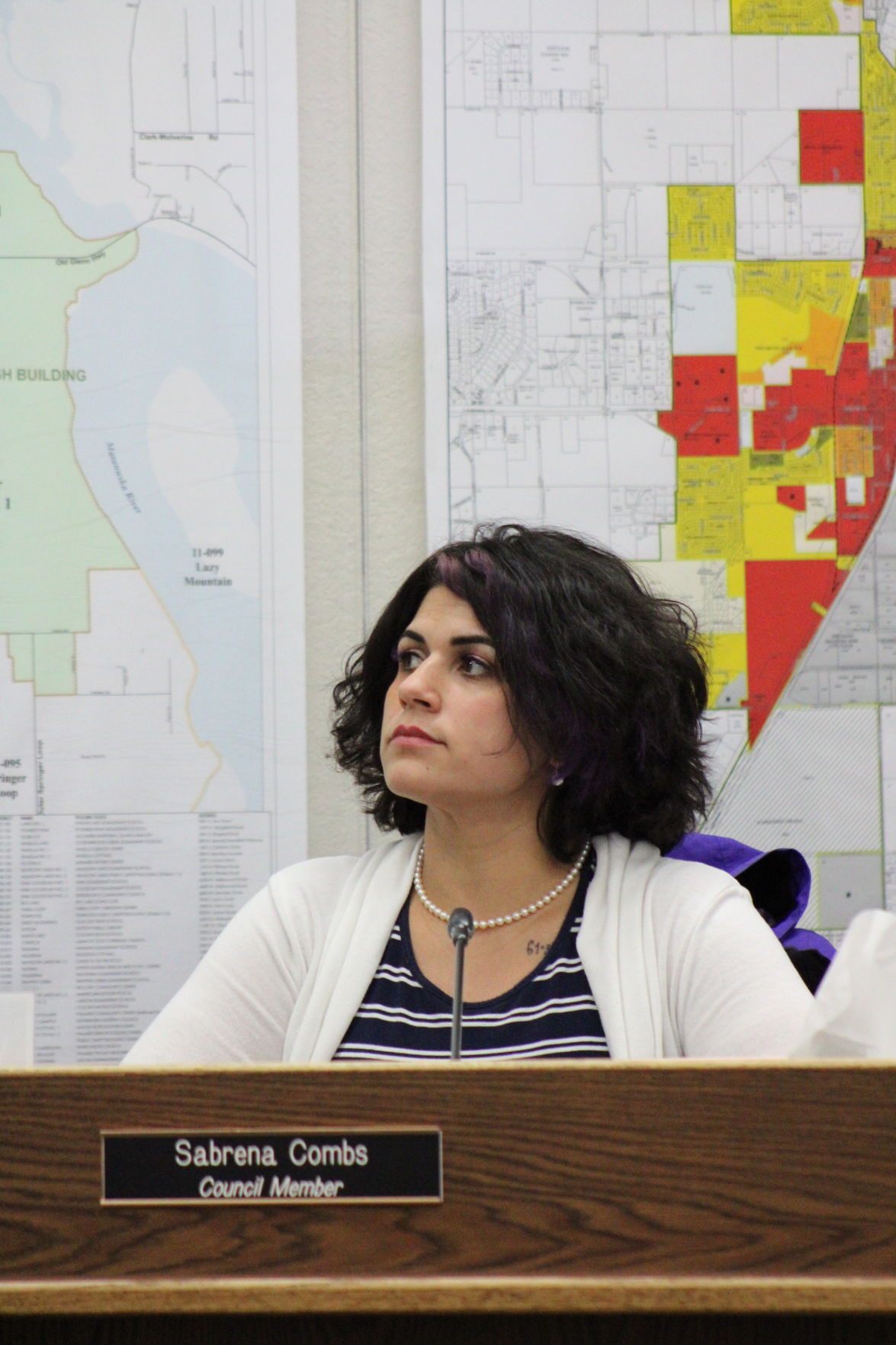 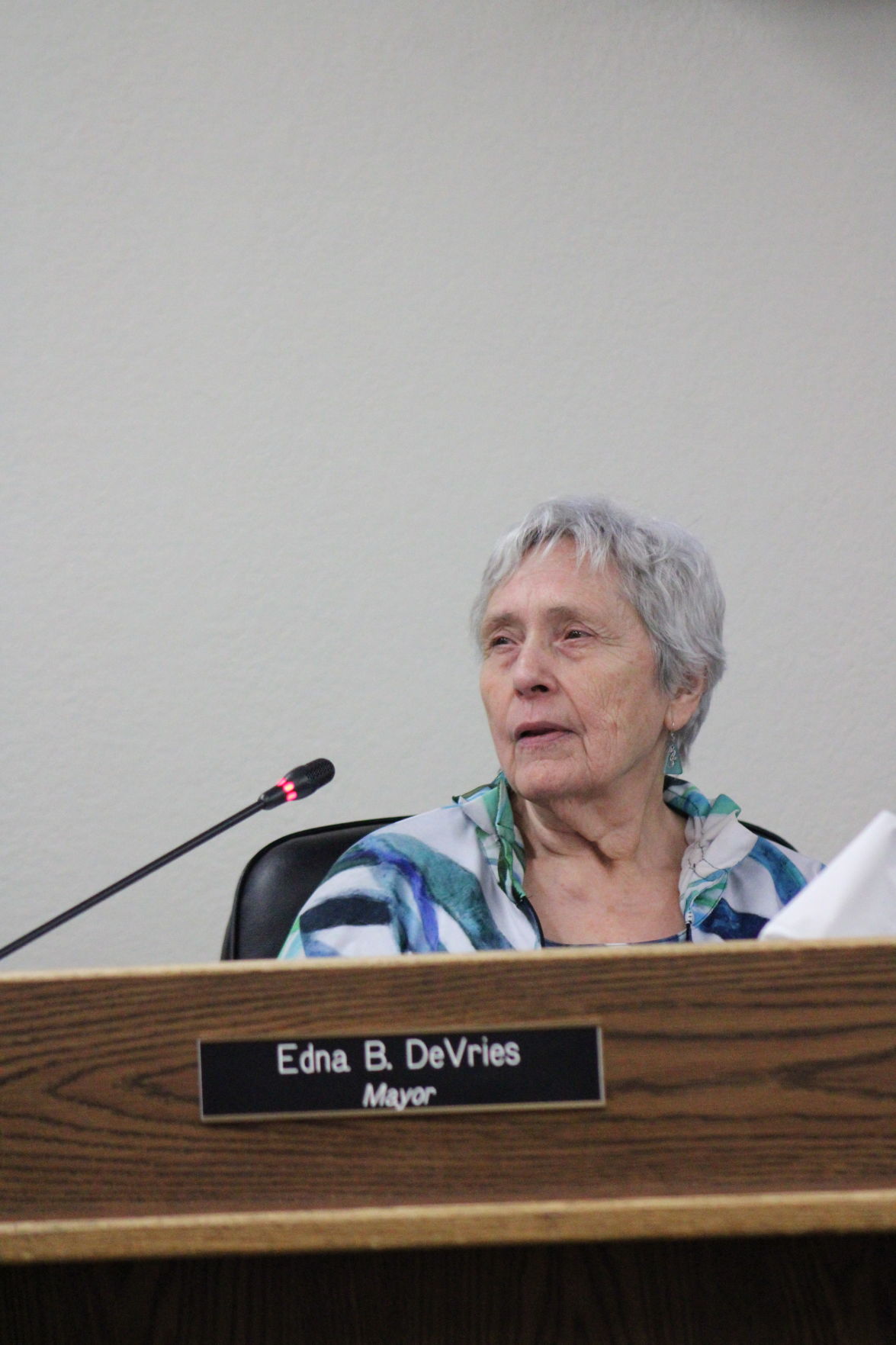 PALMER — The Palmer City Council discussed three matters during the ‘Committee on the Whole’, wherein the council breaks off from formal meeting organization to hash out ideas and discuss topics on a broader spectrum.

The council met before their regularly scheduled meeting to hold a joint meeting with the Airport Advisory Commission and held two COW’s following their regular meeting to discuss Election matters and the culmination of the work of the Remote Seller Sales Tax Commission organized by the Alaska Municipal League. Palmer City Manager Nathan Wallace was proud to report that 2019’s valuation of permits was the second highest year in the last 10. Palmer brought in permits with a total valuation of $29,844,614 in 2019 and collected $176,888.75 in permit fees. The 2019 permitting collections comes in second only to 2016 when the new Fred Meyer was built in downtown Palmer.

“It just shows how much confidence there is in Palmer,” said Wallace. “It’s a good sign.”

During the council’s discussion of elections, council members decided to move forward with language from Ordinance 19-011 which was introduced by former Councilman David Fuller and current Councilman Steve Carrington. The ordinance introduced in June of 2019 and tabled indefinitely in October would limit citizens of Palmer from holding office for more than four consecutive terms. A Palmer resident may hold office on the council for two terms and two more as mayor before taking at least one full calendar year removed from office before they would be allowed to pursue office again. With Deputy Mayor Linda Combs and Councilman Richard Best excused from the meeting, little action was taken during the COW’s to determine how to move forward with these complex issues facing the city.

“I would like to hear the full council’s input before we have an ordinance before us,” said Mayor Edna DeVries.

Action that was taken following the discussion of election topics during the COW was Sabrena Combs’ motion to amend Palmer Municipal Code to reflect what is written in the city’s charter, detailing the deadline by which a candidate must reside in the city prior to running for a seat on the council. Among the other topics on elections discussed by the COW, designated council seats were briefly discussed.

“It’s just my opinion that it doesn’t need to get brought up again,” said council member Sabrena Combs. “It’s been shot down as recently as last year.”

City Clerk Norma Alley provided input on the change of election date by the Borough to coincide with the state’s election date in November and the possible cost of enacting a vote by mail such as Anchorage or Kenai. Citing major differences in the sizes of the communities that have already passed a vote by mail measure, Alley believed that a consultant would need to be brought in to accurately determine how much a vote by mail may cost or save the city. Changing election dates from October to November has been discussed by the council intermittently since the Borough moved their elections, forcing Palmer to hire their own election officials and borrow equipment from the borough. The council would not be able to change the date for the 2020 election.

“Them moving into November definitely impacted us financially,” Alley said.

The earliest election the council could change would be in 2021, but the members of the council took no action other than Combs’ motion to amend code to reflect the charter.