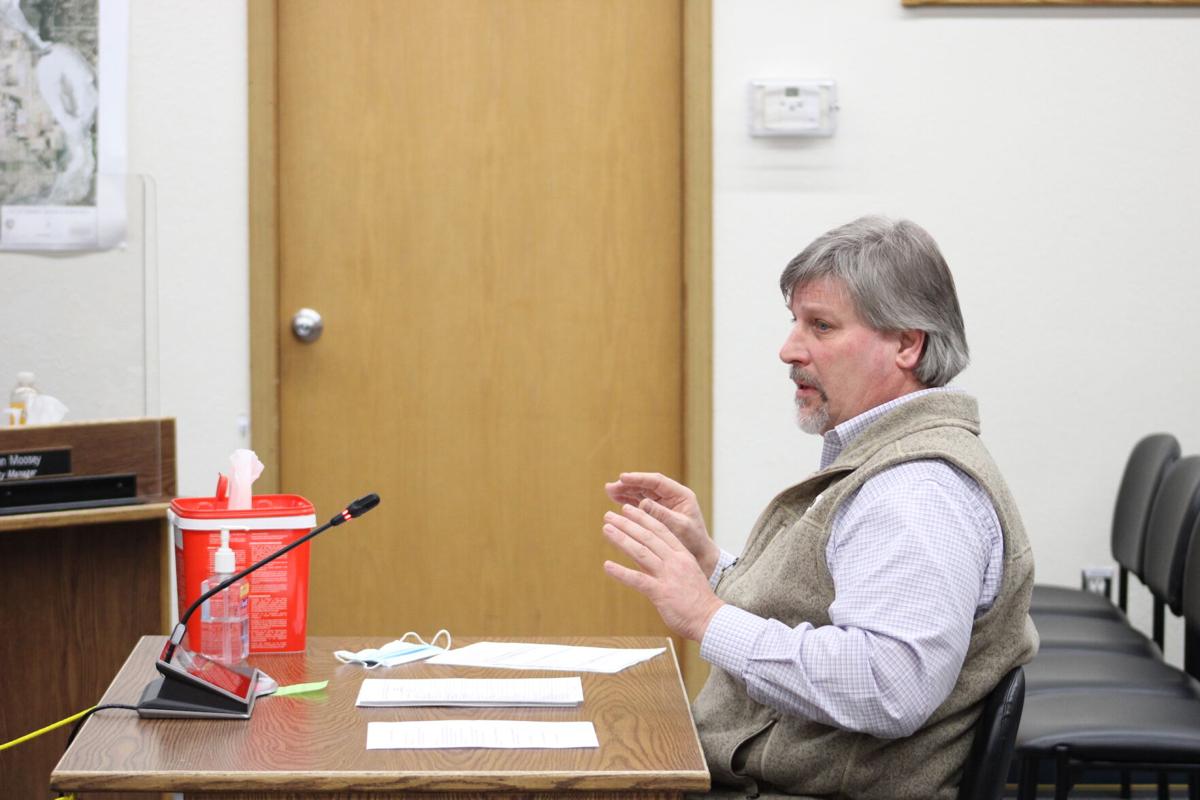 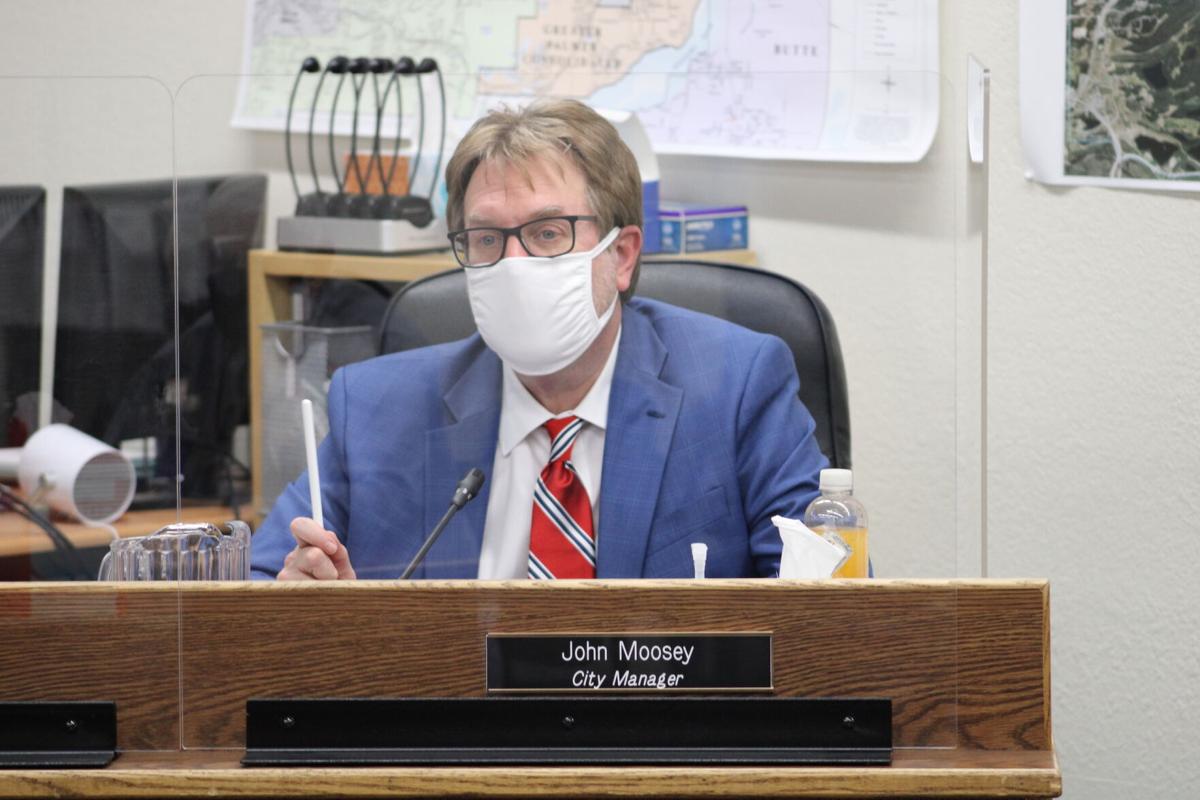 PALMER — The Palmer City Council held a regular meeting on Tuesday after their strategic planning session special meeting on Saturday was cut short. The meeting that took place on January 9 took only a few short minutes due to the fact that the mediator was unable to addend due to illness. City Manager John Moosey updated the council on building permits for the year of 2020, along with an upcoming installation of needle drop boxes that had been spearheaded by former interim council member Imran Chaudhry.

“We believe that the borough has with the exception of potentially a biathlon range, all of the required infrastructure to host the games. We have the ice, we have the nordic and we have the cross country skiing, we have plenty of gymnasium space in the schools to host all of the associated games. The largest challenge that we see with the games will be the funding of the games,” said Krafft.

Krafft estimated that the economic impacts of hosting the games were valued at nearly 40 million, taken from an estimate from the Northwest Territories in Canada in 2018. The approximate cost to the Mat-Su Borough would be $5 million, with $2 million available in funding from the state over four years. Alaska Lieutenant Governor Kevin Meyer extended an invitation to various Alaskan communities to submit a bid, but the Mat-Su Borough was the only interested community.

City Clerk Norma Alley’s report pertained to the upcoming election in October of 2021. Alley said that Saturday early voting would be continued, but hours would be reduced. Already, Alley has sent out applications for absentee by mail voting to city of Palmer residents who voted early or by absentee in the 2020 election for the third year in a row. Additionally, Alley noted that the city of Palmer’s trademark slogan “Alaska at it’s best,” would be up for review this year.

Community Development Director Brad Hanson was called on by the council to issue a report on the proposed ordinance regarding zoning in the city of Palmer to include a Central Business District. Hanson discussed amending Palmer Municipal Code Chapters 17.08, 17.28, 17.32 and title 17 itself. The zoning regulations came before the Palmer Planning and Zoning Commission last November, who were unable to meet in December of 2020. The Planning and Zoning Commission will next meet on January 21. Unresolved by the Planning and Zoning Commission was the issue of marijuana business regulation, which passed a vote of the residents of the city of Palmer last year to allow for marijuana retail, cultivation, testing and processing businesses to exist within the Palmer city limits.

“I think we’ve come up with some great concepts of some great ideas that could help the city promote itself, promote elements of the community,” said Hanson. “Basically there’s about eight things that this ordinance has done to title 17, first and most substantial is the fact that PNZ felt the need to add a central business district.”

Hanson discussed the unique characteristics of the downtown area of Palmer and how different elements within downtown could enhance marketability and the economic sustainability of business in the city of Palmer. Land use code around Palmer has not been updated since 1992, and Hanson cited many examples of businesses that were not permitted under the current code.

“Whether it’s a permitted use, a conditional use or whether it’s snot permitted, it’s more interpretive rather than to just say it’s not permitted,” said Hanson. “Something that really technically probably is a fit with the district, and so we’re proposing that there is a process by which we can evaluate the use and get confirmation from council.”