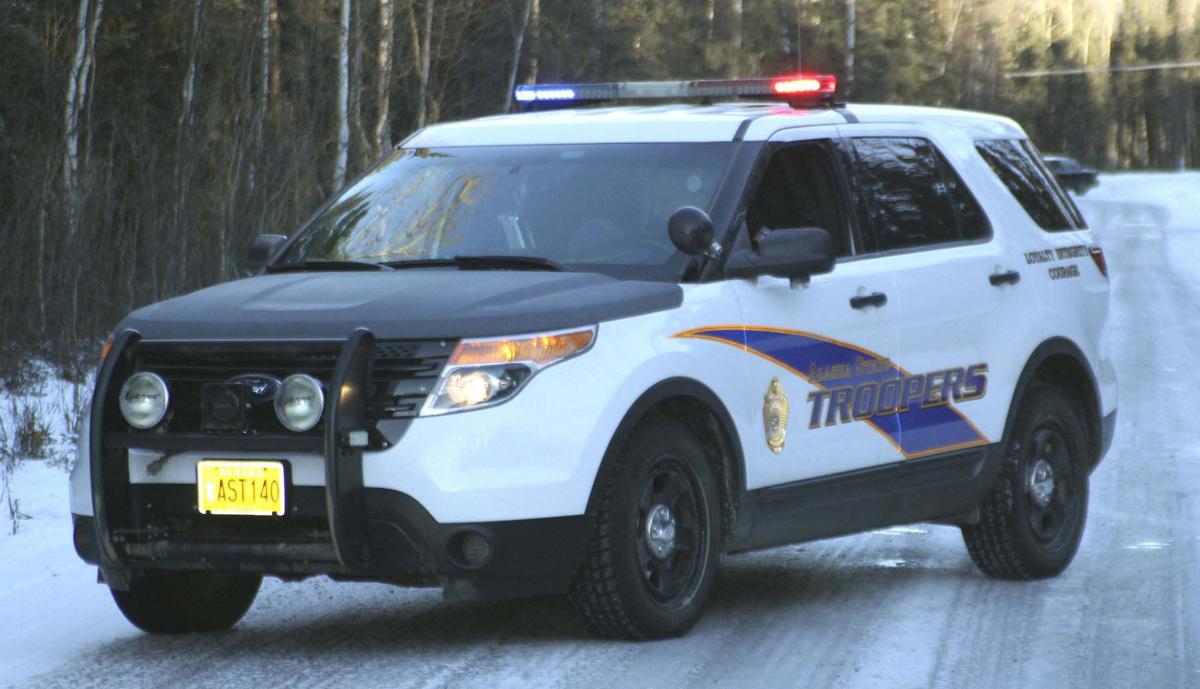 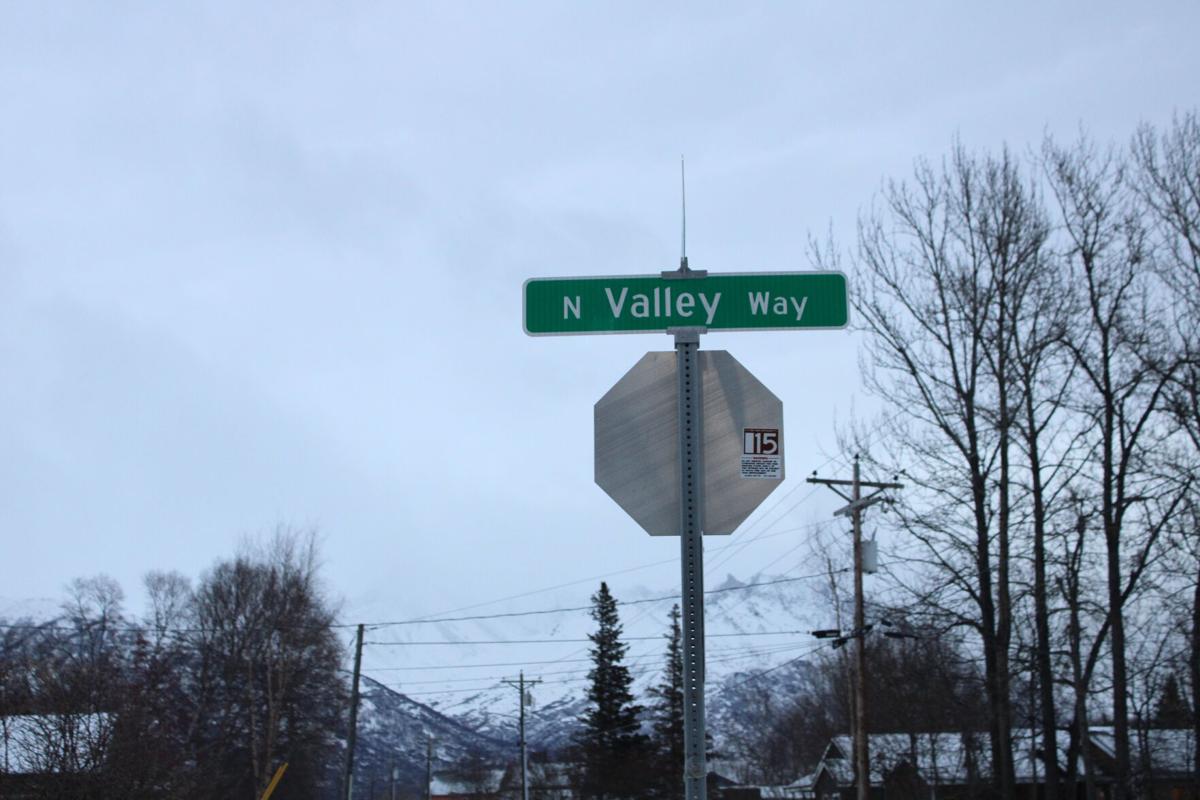 A man is in custody in Palmer awaiting charges from four shootings Monday morning including a family of three in Palmer.

A man is in custody in Palmer awaiting charges from four shootings Monday morning including a family of three in Palmer.

UPDATE: AST is now reporting that a man has been charged with four counts of homicide after allegedly shooting an adult, a teenager and two children. The identity of the suspect will be released after charges are formally filed.

At 3:12 a.m. Monday, AST received a report of the first shooting near the intersection of Sylvan Lane and Hollywood Road outside of Wasilla. Troopers report that 18-year-old Cody Roehl was killed and the suspect fled in a white Jeep Patriot. Then at 3:46 a.m., PPD received a report of gunshots and responded to discover the bodies of three family members at a residence on North Valley Way in Palmer. Upon arrival, PPD found 43-year-old Kimora, 10-year-old Sienna and 7-year-old Ellison Buster dead on scene.

The suspect in both shootings was determined to be the same person, and at 4:07 a.m., AST pulled over a white Jeep Patriot on the Glenn Highway near Mirror Lake.

“He was transported to AST Palmer post and will be remanded on charges relating to the deaths of the four individuals,” reads the AST Dispatch.

The AST General Investigation Unit responds to incidents that require extensive on-scene investigation or follow up to allow for patrol troopers to be able to respond to calls for service. The GIU investigation operations can range from small burglaries to death investigations.

This is a developing story. Continue to see frontiersman.com for more.