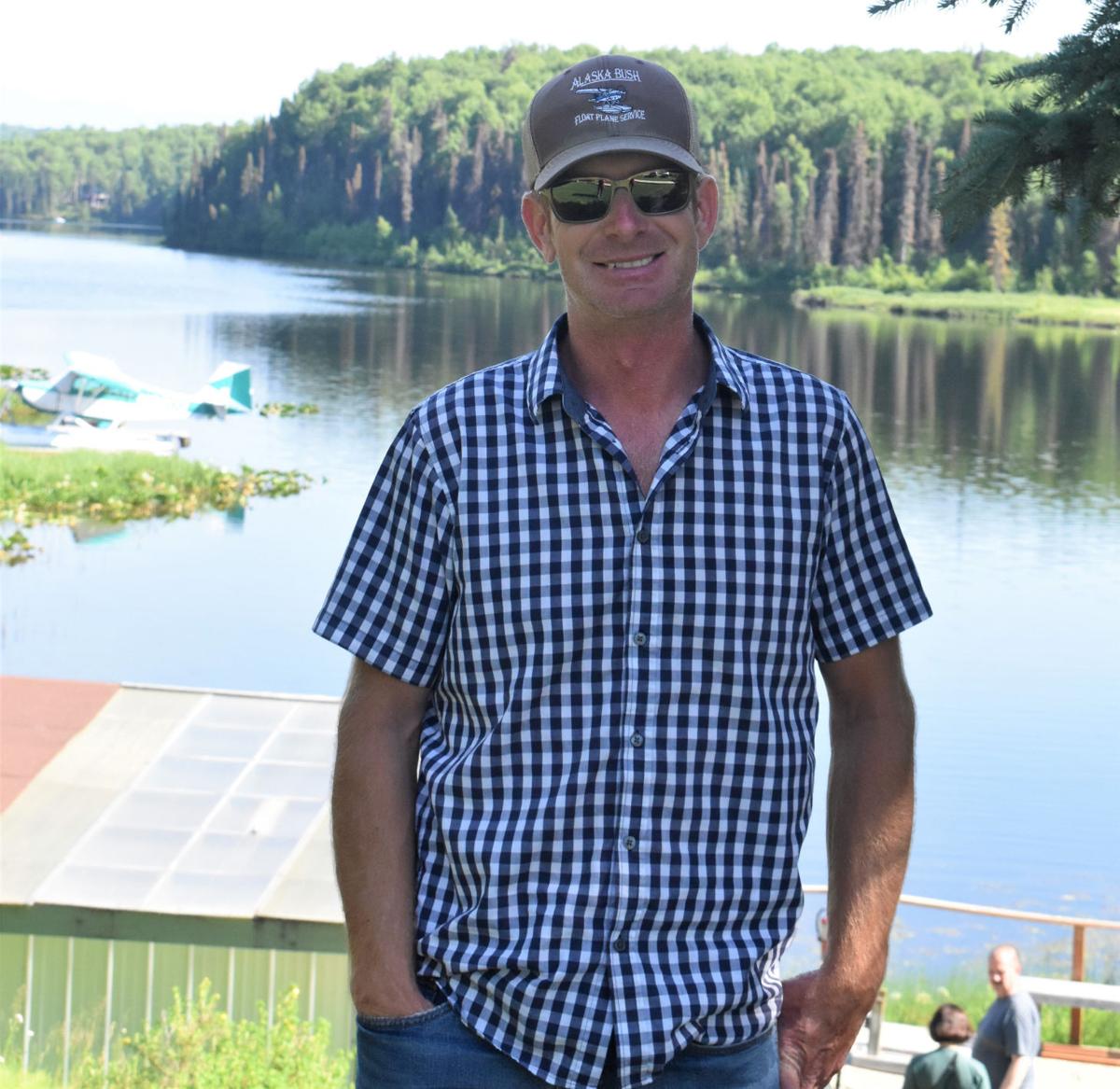 Jason Sturgis, a Talkeetna pilot, was the first to report the Montana Creek fire. 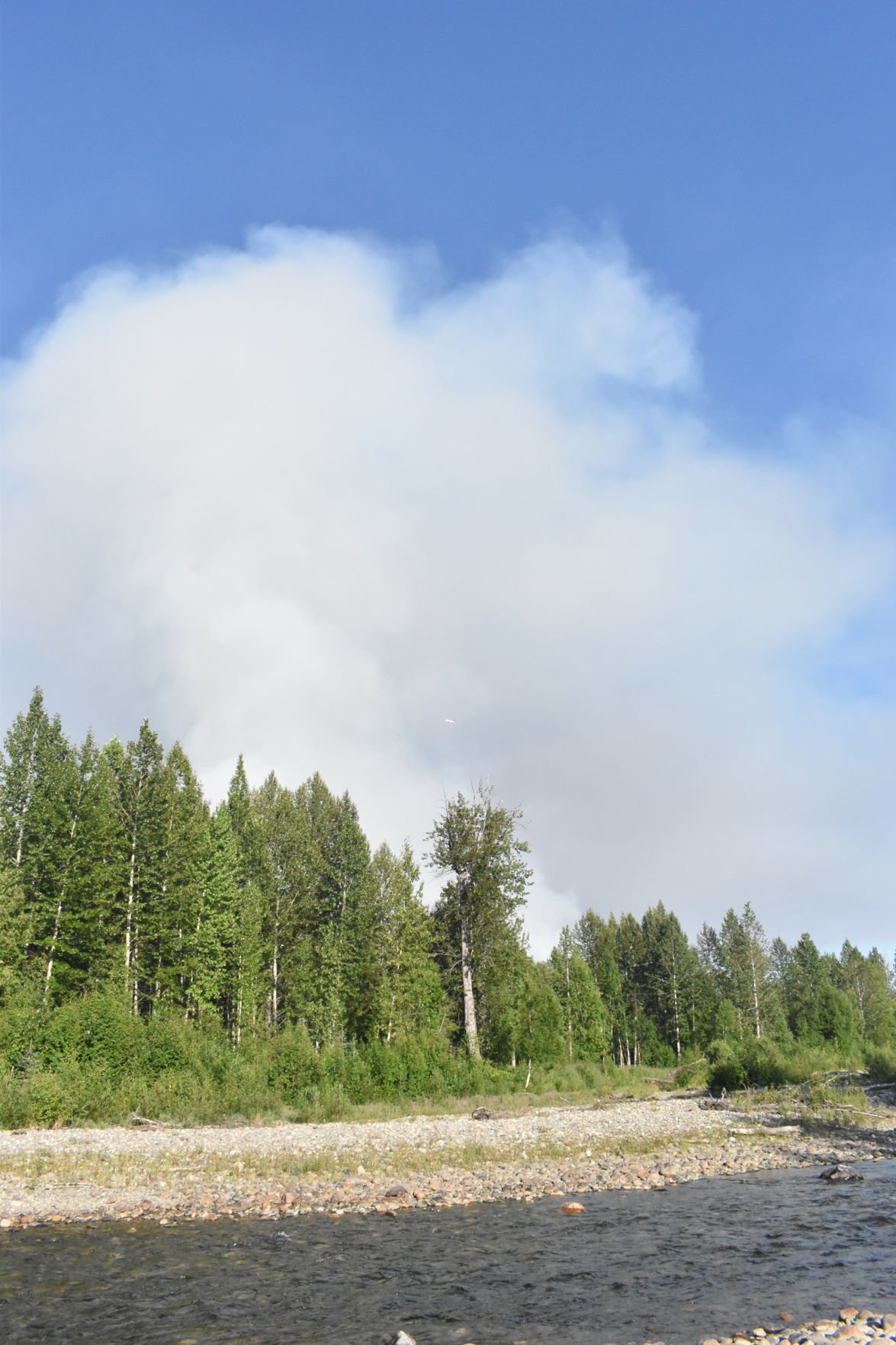 Jason Sturgis, a Talkeetna pilot, was the first to report the Montana Creek fire.

TALKEETNA — For Jason Sturgis, Wednesday afternoon started as just another sunny summer workday flying through the sky above Talkeetna. That’s until Sturgis spotted something unusual about 2.5 miles south of Talkeetna Spur Road.

Sturgis, a Talkeetna-based pilot and the owner of Alaska Bush Flying Service, was the first to report the Montana Creek fire that has been burning since just before 3 p.m. Wednesday.

“Flying in the area, I saw the smoke plume,” Sturgis said Thursday afternoon. “I noticed it just started. I got a hold of flight service and let them know what was going on.”

Sturgis said he was on a drop-off, taxing a customer to their remote cabin. He was flying near the Susitna River bridge when he spotted the fire.

“It looked like a hot fire. I needed to call authorities to get someone to look at it,” Sturgis said.

Sturgis, a commercial pilot in the area for about 20 years, said this is about the fourth time he’s reported a fire.

“It does happen just like anywhere I guess,” Sturgis said. “Maybe we have an advantage here in this area. We’ve got so many aircraft in the air.”

Sturgis said he was impressed with the pilots who have been fighting the fire through the air.

“Within an hour l could see a helicopter over there. It was probably five times bigger. It was really growing fast,” Sturgis said. “About a half-hour after that I started to see the drop bombers.”

Sturgis said when he initially saw the fire, he didn’t have a great vantage point, but he knew it was the start of a wildland fire.

“I was too far away to see what was burning, but I did know it was close to houses,” Sturgis said.

Mat-Su Borough Director of Emergency Services Ken Barkley said the fire didn’t grow much overnight. Thursday afternoon Barkley didn’t have an official number, but estimated the fire to be at about 300 acres. The size of the fire grew rapidly Wednesday evening, jumping from about three acres to more than 70 in about two hours. Within another two hours the Division of Forestry reported growth to more than 200 acres.

The borough issued a Level 1 ready alert Wednesday evening. That was pushed to a Level 2 set alert Thursday. The borough dropped it back to a Level 1 alert just before 5 p.m. Thursday. It’s all part of the borough’s ready, set, go emergency evacuation plan.

Barkley said the decision to change the level status twice on Thursday was based on the direction the wind was blowing.

“No structures are threatened. The wind shifted in on us and we wanted to make sure the way it shifted the public was noticed that they needed to be aware and evacuate at any time. With these heated conditions, the fire behavior is changing so rapidly, that it started getting out of our perimeter,” Barkley said.

Barkley said with ready or set status, residents are urged to have everything they need ready if an official evacuation order is called.

Ground and aerial crews from Oregon, Canada and across Alaska continued to fight the fire Thursday, about 2.5 miles east of the Parks Highway near Montana Creek Road, south of the Talkeetna cutoff.

Division of Forestry Public Information Officer Stephanie Bishop said, as of about 11 a.m. Thursday, the fire stood at about 250 acres. There was zero percent containment, but retardant around about 90 percent of the area.

“Our main objective today, continue initial attack on the fire and get the perimeter set,” Bishop told reporters during a press conference in Talkeetna.

Bishop said there is still no known cause and the fire is under investigation. Bishop also said investigators have not been able to pinpoint the exact location of the start of the fire.

“We are still trying to get to that area to access it,” Bishop said.

Bishop also said there were no structures lost or injuries reported prior to the press conference.

On Wednesday, Bishop said there were 138 crewmembers fighting the fire and there was support from 10 different air assets. Heavy equipment operators were brought in Thursday.

Barkley said he’s confident of the work of the crews battling the Montana Creek fire, but his biggest worry is another fire.

“Our main concern right now is if we have another fire. Our resources throughout the sate are at its max,” Barkley said. “With the dry conditions, we’re very concerned. In the Mat-Su Borough, our responders are stripped as thin as we can go right now.”

Continue to see frontiersman.com for full coverage of the Montana Creek fire.