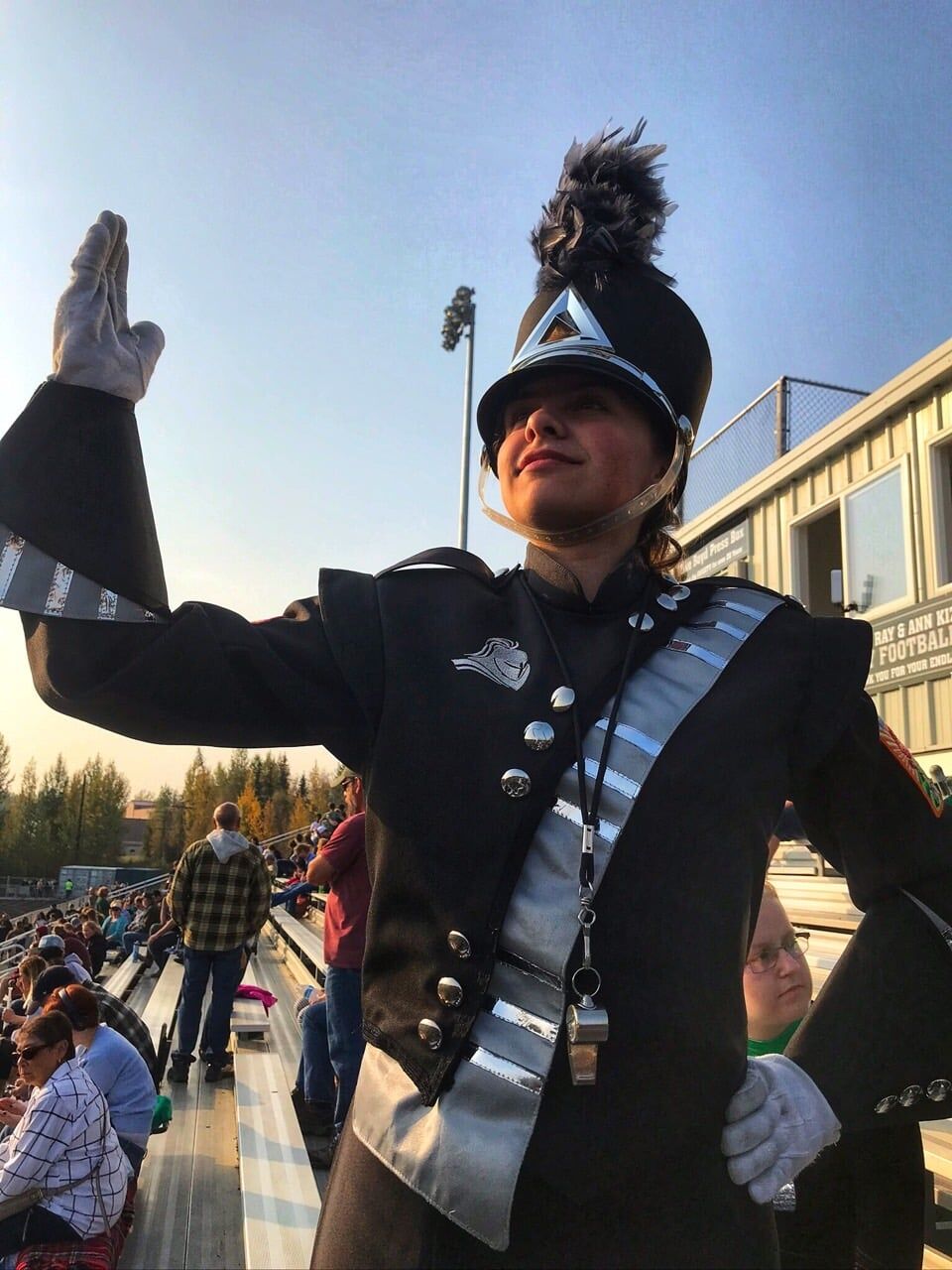 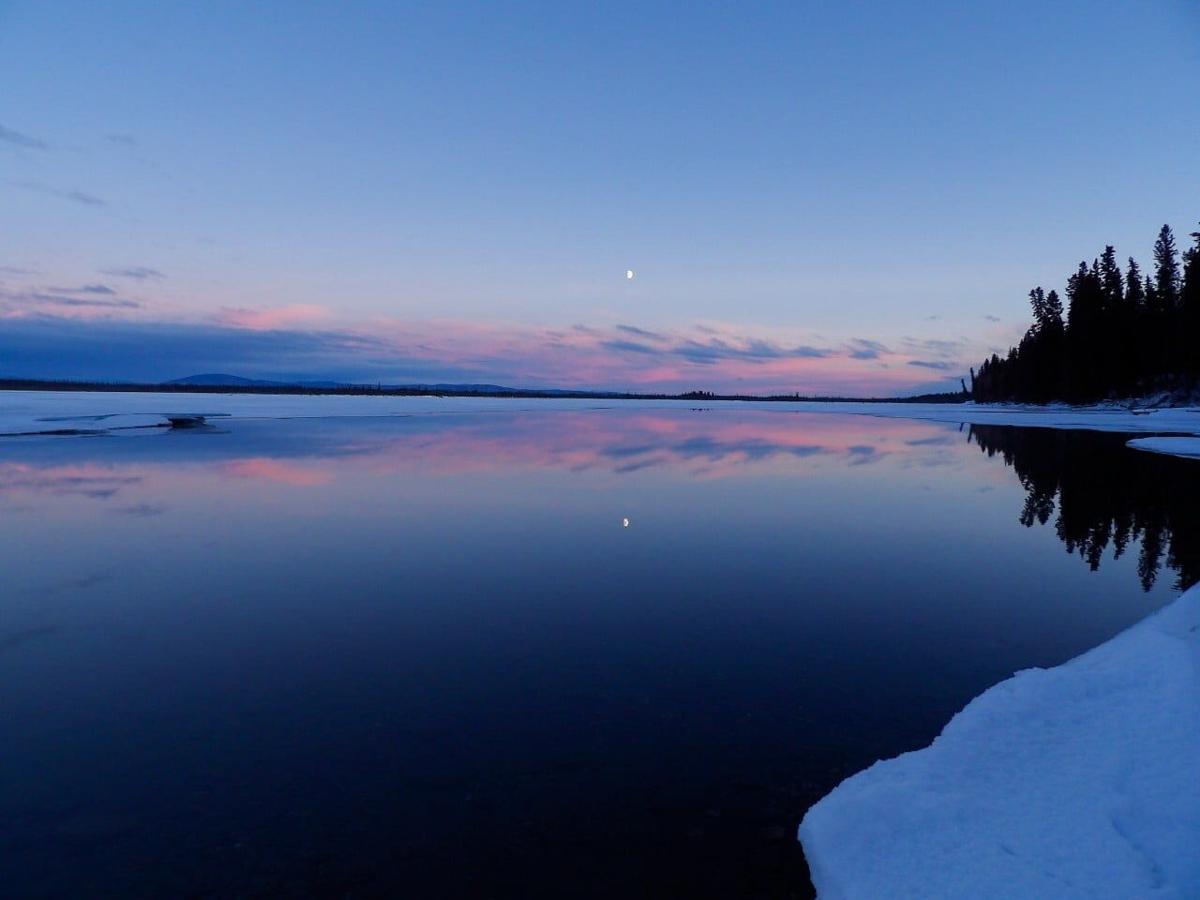 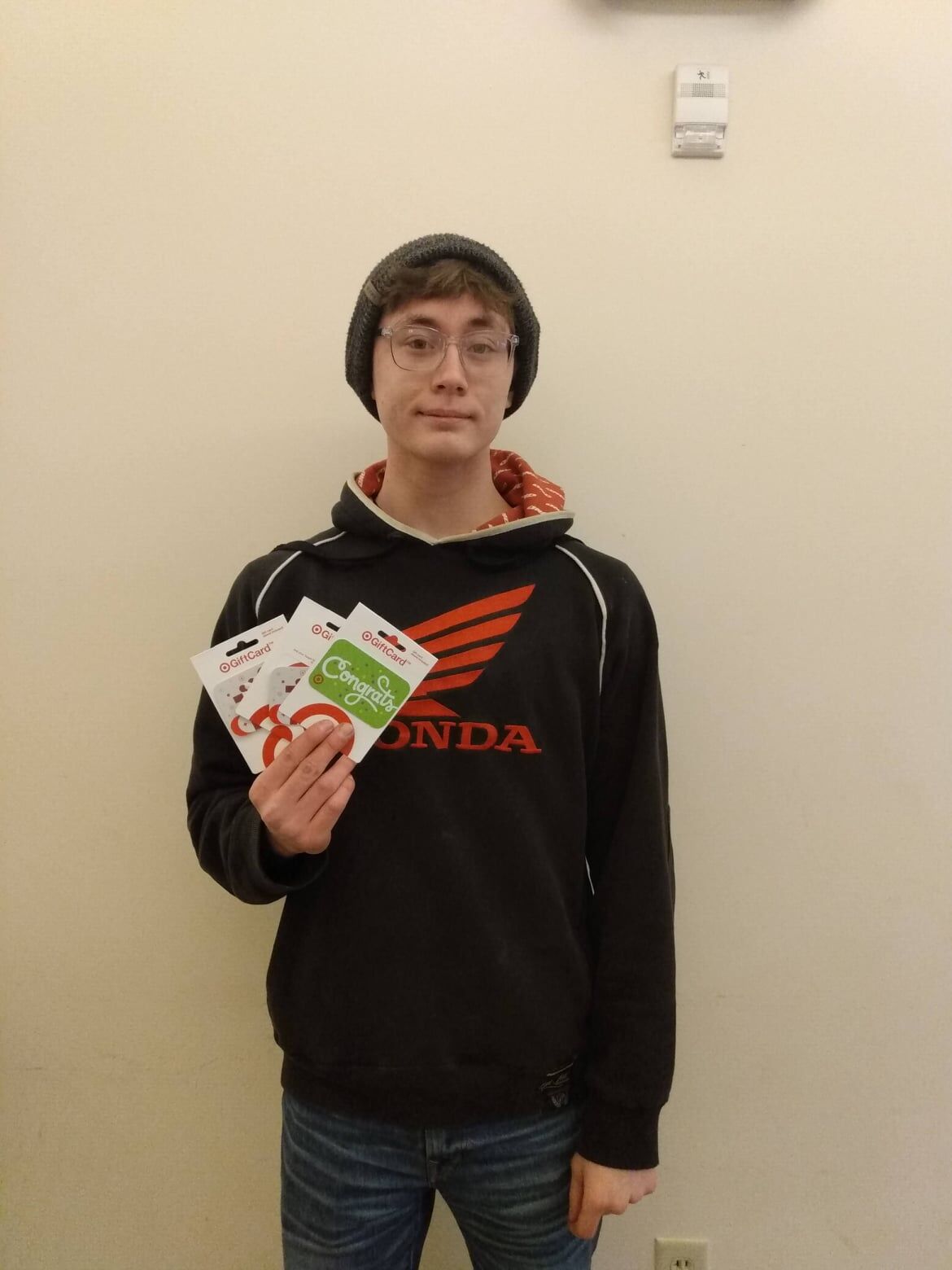 Aiden Whiteside shows the gift cards he received from the photo contest. 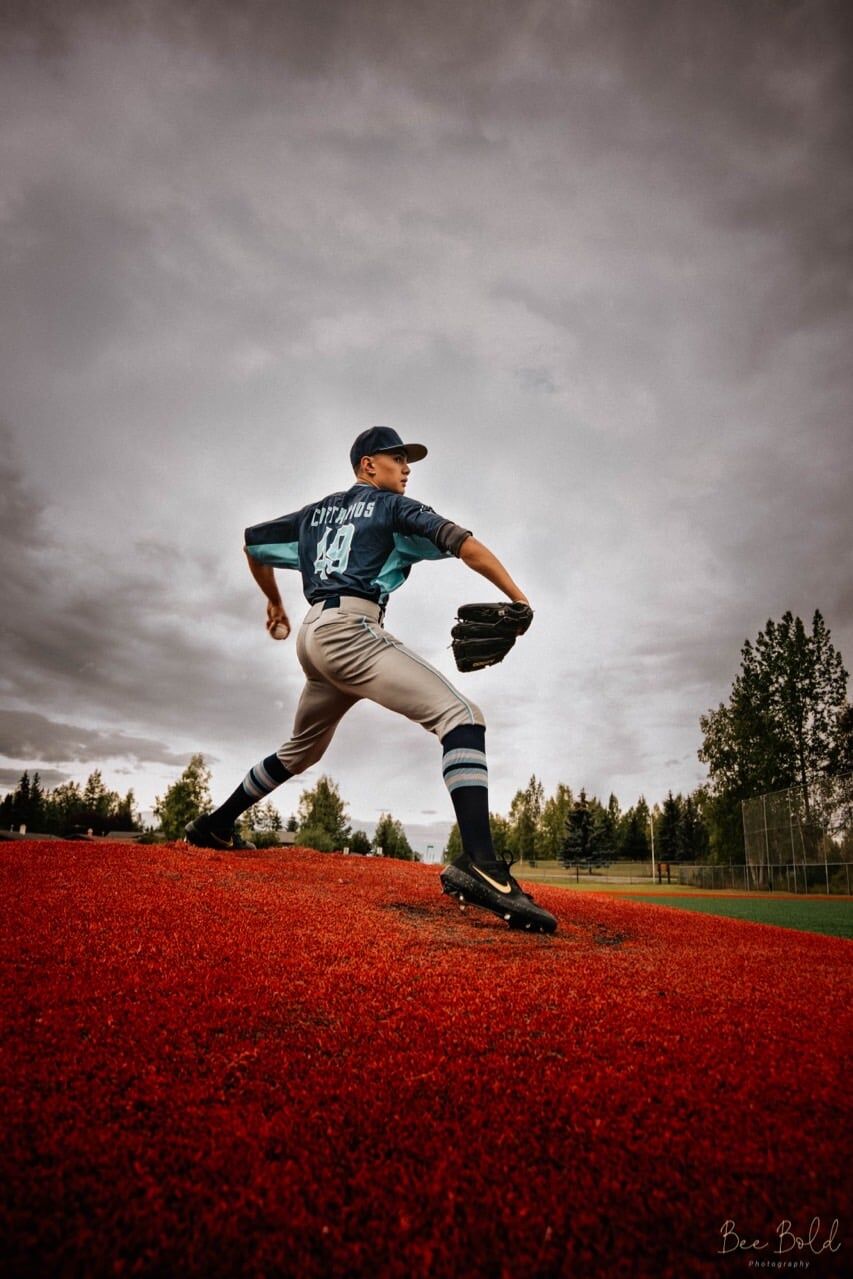 Hailee Howard took first place for her photo titled, “Always got the game on my mind” with Camden Costanios as the model.

Aiden Whiteside shows the gift cards he received from the photo contest.

Hailee Howard took first place for her photo titled, “Always got the game on my mind” with Camden Costanios as the model.

United Way of Mat-Su oversees Thrive Mat-Su, a community-led coalition made up of locals from all walks of life with the core mission to support local youth and prevent substance misuse through a range of programs, fundraisers and public projects.

Clayton said they established Thrive Creatives to encourage local students to showcase their skills as one of several means of encouraging them to live above the influence of drugs and alcohol.

According to Clayton, students can enter one of two ways into the graphic design contest. He said they’re looking to redesign their logo, and the first option would be judging submissions for a new logo. The second option would be design encouraging media centering around Thrive’s Messages of Hope campaign.

“Overall, Thrive is an upstream prevention strategy. So, we try to prevent substance abuse by directing everybody’s attention to the positive things that they need to have in their lives. What we’re trying to do with Creatives is just highlighting the talent these kids have… and help them feel supported for the art they’re going after,” Clayton said. “They seem to be really responsive to having an outlet to be able to share their art, and maybe win some small prizes to support their art.”

Clayton said this is a long term program that they intend to operate for many years with many different mediums, so he encourages local students to keep applying to their contests even if they don’t win at first. He said the process will refine their skills, and has the ability to inspire confidence in their craft.

“It’s still going to make an impact, whether they win a prize or not. They still have an opportunity to make an impact with their effort. By participating, they’re given experience that gives them an edge on potentially doing better the next time,” Clayton said.

The age range for the graphic design contest is from ages 12 to 20 among local students. The deadline is at the end of March. Clayton noted that they may extend the deadline should the need arise.

To incentivize participation, students who submit their graphic designs will receive their choice of a $10 gift card to Fred Meyer or Target for each approved submission through February and March.

To sign up for the contest, text “Thrive” to 907-745-5826 and answer the automated questions, and mention the graphic design contest in section 4.