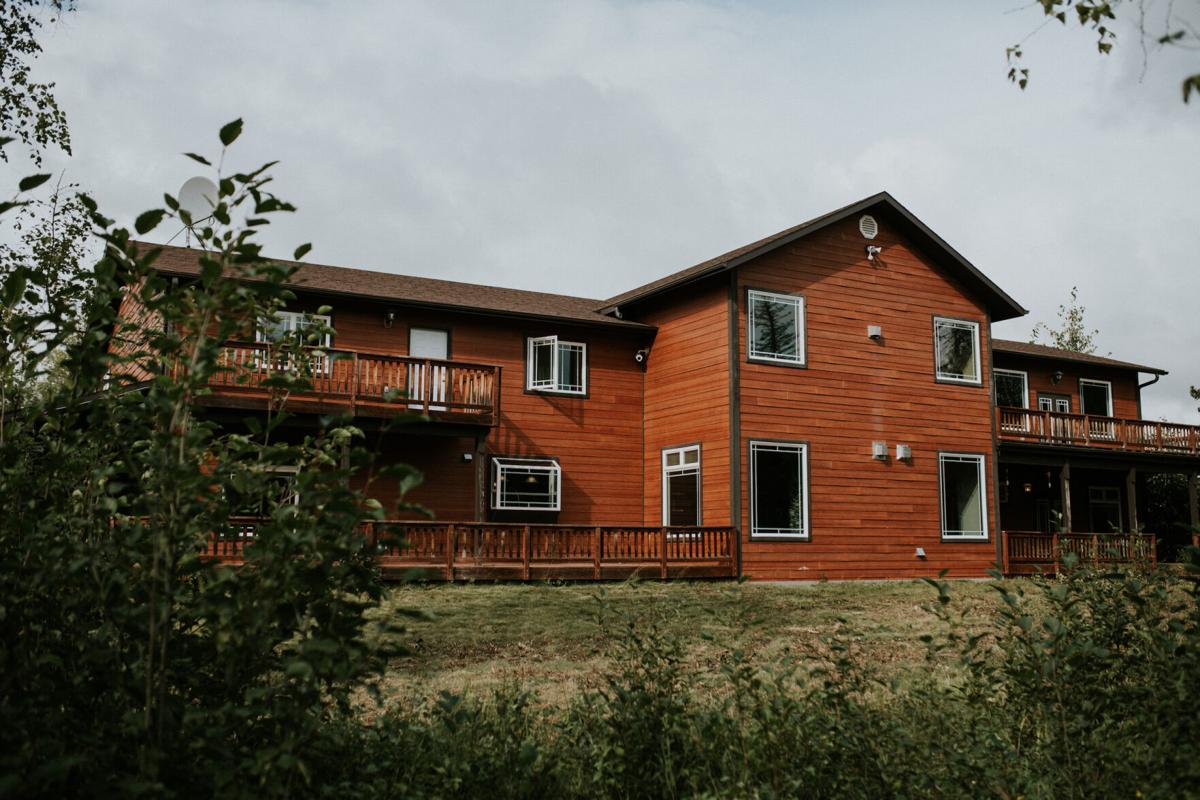 True North Recovery is ready to open the doors to their new residential treatment facility in Wasilla Oct. 6. 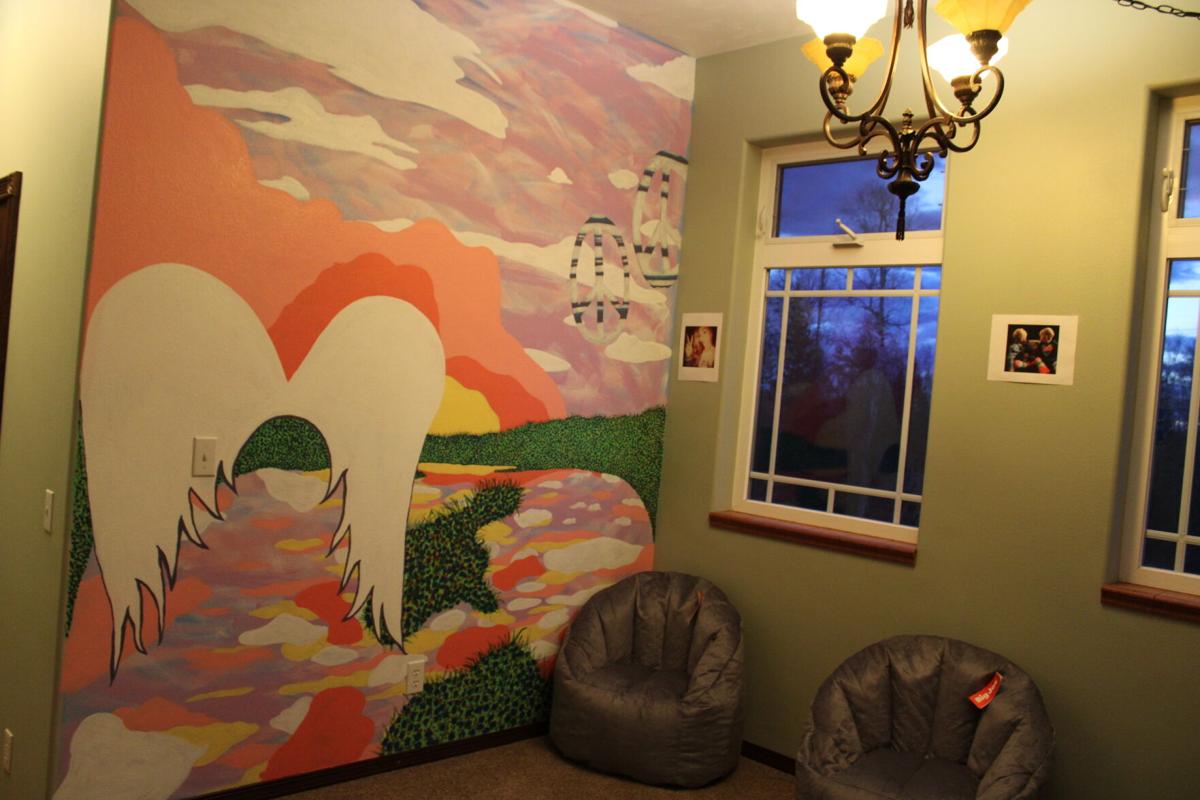 The new facility will feature both men's and women's residential services, complete with full furnished bedroom units on opposite sides, an industrial kitchen, a classroom, several office units, recreation areas with pool tables and flat screens.

True North Recovery is ready to open the doors to their new residential treatment facility in Wasilla Oct. 6.

The new facility will feature both men's and women's residential services, complete with full furnished bedroom units on opposite sides, an industrial kitchen, a classroom, several office units, recreation areas with pool tables and flat screens.

WASILLA — A local, grassroots operation recently reached an exciting milestone, not just for them but the Valley’s entire recovery community. True North Recovery is ready to open the doors to their new residential treatment facility in Wasilla Oct. 6.

“We were really blessed to come across the facility,” True North founder Karl Soderstrom said. “This is just the next stage of development… It’s very surreal to know just a few years ago we were just a Facebook page.”

The new facility will feature both men’s and women’s residential services, complete with full furnished bedroom units on opposite sides, an industrial kitchen, a classroom, several office units, recreation areas with pool tables and flat screens. There’s even a full fledged movie theater room with a projector screen and rows of seats.

“The whole concept here is to make people feel like home,” Soderstrom said. “With all the things happening in the world, we couldn’t deny an opportunity like this… It all came together.”

According to Soderstrom, the building used to be a single family home.

“The owners must’ve been thinking of us before they were even thinking of us,” Soderstrom said with a laugh. “I mean who puts in a commercial kitchen? It really is designed perfectly for what we want to do here... plenty of elbow room.”

Soderstrom said they’ve had plenty of help from the recovery community, including families of those lost to addiction. He said that families helped them decorate various rooms in the building, each one named after a deceased loved one. He said it serves a sober and subtle reminder to the grave reality of the situation, while holding a light to remember local lives lost.

One room is named after Kellsie Green, a recognizable name that sparked a whole movement when her father John Green decided to take action, making lasting and positive effects in the correctional system and greater recovery community.

“This is our way of having kind of a living tribute,” Soderstrom said.

Soderstrom said that the outpatient campus near Main Street is fully operational after major developments and upgrades. He said their executive staff is moving to the new residential facility, but people can still go right to their outpatient office to sign up for all their services. He said they can also do it all online.

“If they want help they can get into treatment easily,” Soderstrom said.

He said one of the various traits that makes their efforts successful is their wide selection of groups and workshops available to clients, ranging from general life skill training and anger management to parenting and spirituality classes.

“They get to participate in choosing the best groups that meet their needs,” Soderstrom said.

According to Soderstrom, there will be nine mens’ beds and six womens’ beds at the residential facility, helping fill a long awaited need in the Valley. He said there’s typically a higher demand for men’s residential treatment, and there’s already several women’s shelters in place.

Soderstrom said their residential treatment will have an average of a three- to six-month stay in a low intensity program. He said their outpatients can move to residential seamlessly and visa versa.

“I think it’s gonna work really successfully… I really believe God has a plan for us. He calls on the willing… Because of that mentality our team has been able to move really quickly,” Soderstrom said. “There’s a lot of and a lot of reasons this place can be successful.”

Soderstrom pointed out that all of their organization is peer led. He said all staff and volunteers have been touched by addiction, either as themselves or through family or friends.

“No matter how far down the road we go we’re the same distance from the ditch,” Soderstrom said. “If we treat people at their worst... with respect and dignity and include them in the process they will be much more successful.”

Soderstrom said he’s been sober seven-and-a-half years. He said being around like minded people who’ve been through similar struggles has made all the difference.

“Recovery is connection,” Soderstrom said. “We want a recovery ready community… It makes it a lot easier to have empathy when you have lived-experience.”

For more information and to register for treatment, call 907-313-1333 or visit tnrak.org. For more urgent and immediate help available 24 hours a day, call the crisis line at 907-982-HOPE