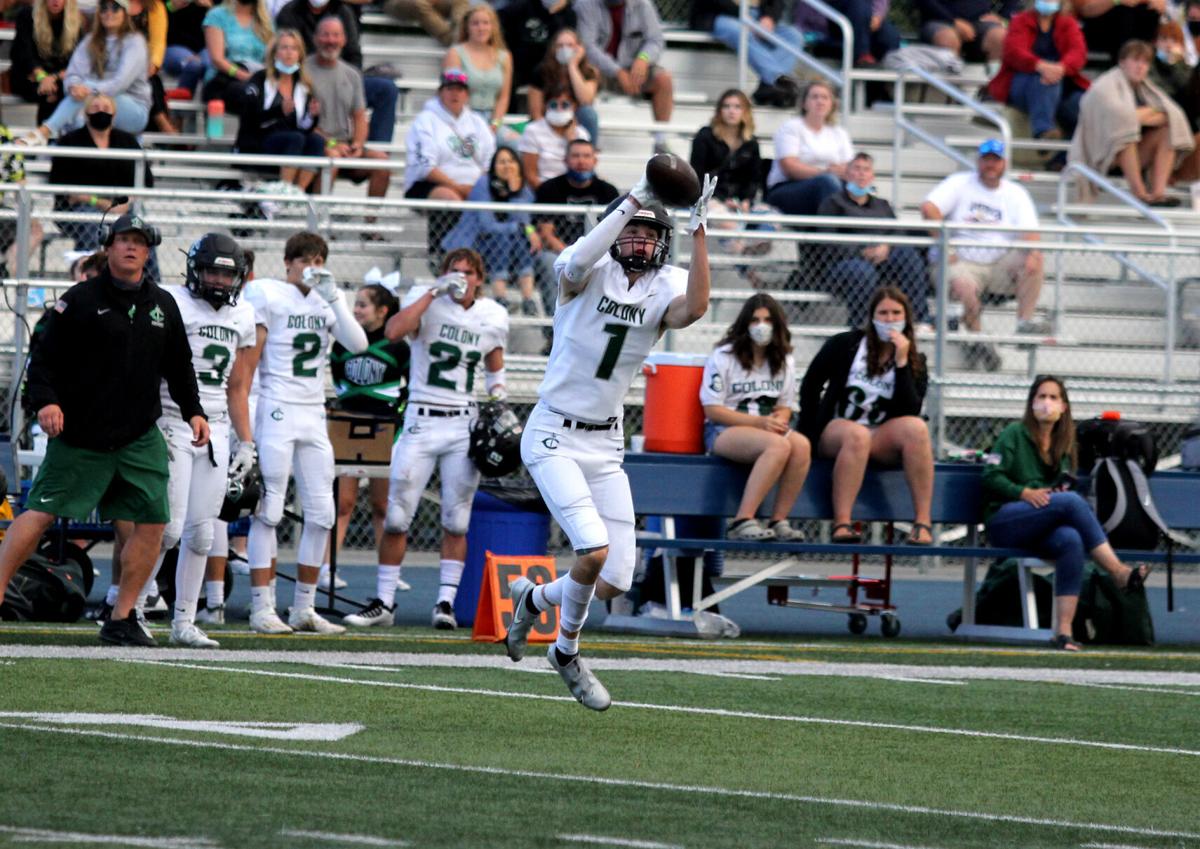 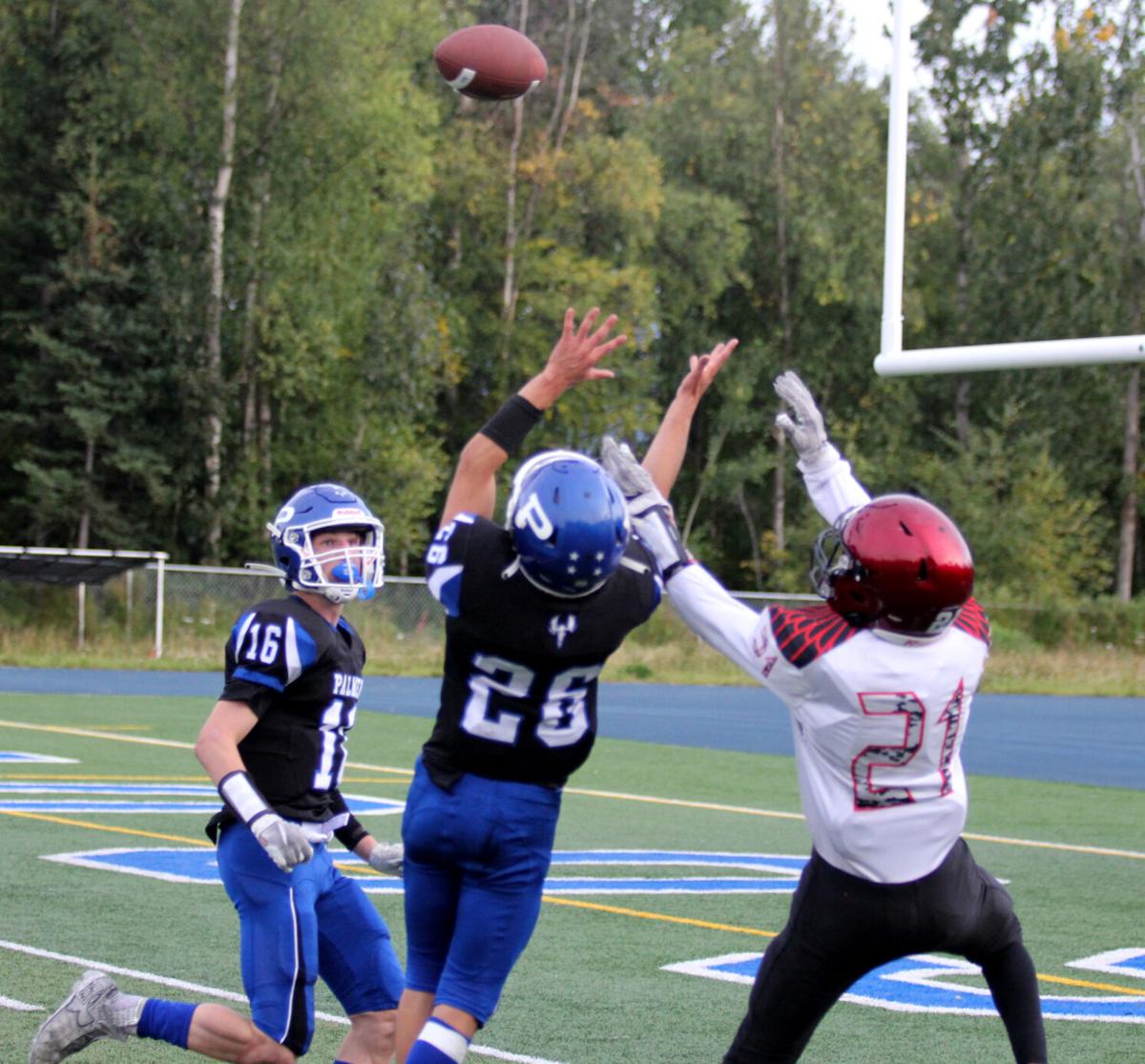 The Alaska School Activities Association has canceled fall state championship events, and postponed all other activities due to the growing number of COVID-19 cases across the state. ASAA announced the decision Tuesday afternoon following a board meeting.

The decision to cancel state events impacts Valley programs in football, volleyball, and swimming and diving. Four local football teams — Colony, Palmer, Houston and Redington — were slated to play in the ASAA postseason during the next week in the Division I, Division II and Division III levels.

“Overall, what we heard is numbers continue to rise and there is definitely an increased risk right now,” Ewart said.

Ewart said the medical officials also voiced a large concern about increased transmission of the virus during the Thanksgiving and Christmas holidays. That led to the continued conversation about postponing winter activities such as hockey and Nordic skiing. Ewart said the medical experts recommended that ASAA delay the start of winter activities until after the new year.

The board will meet again on Nov. 9. ASAA officials said the start of winter sports are on hold until a revised schedule is drafted.

ASAA did leave the door open for region competition until Nov. 22. But decisions still have to be made at the district level.

“We’re not sure what our district is going to do yet,” Ewart said.

The Mat-Su Borough School District had restricted local high school sports programs to only competition within the district. That was relaxed within the last week. Valley athletes competed in the ASAA state cross-country running championships and tennis championships on Oct. 10 in Anchorage. The Houston and Redington football teams traveled during the first round of the ASAA Division III playoffs. Houston won at Nikiski and Redington won at Valdez.

Local volleyball and swimming and diving programs have only competed against teams within the district. Ewart said the high school activities directors will consult district officials and poll coaches to determine a plan for the fall sports and decide whether to continue to play.

Football programs in the Anchorage School District are planning on putting together their own football playoff. The problem Valley teams face is all of the local teams are part of regions or conferences with teams outside of the Mat-Su Borough School District. Ewart said there is an overall concern about teams traveling to other parts of the state.

The Alaska Department of Health and Social Services has reported more than 100 new COVID-19 cases per day for 20 straight days.