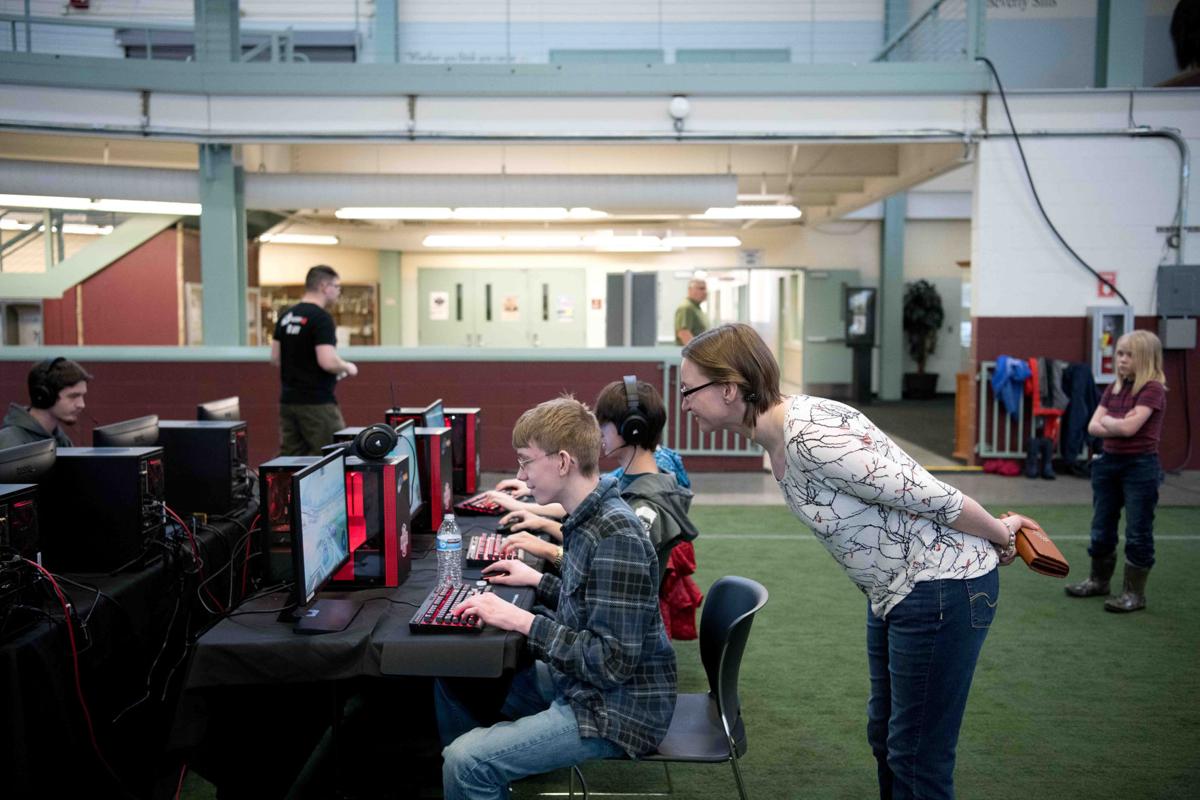 Joe Cunningham competes in Rocket League during an esports event sponsored by MTA. 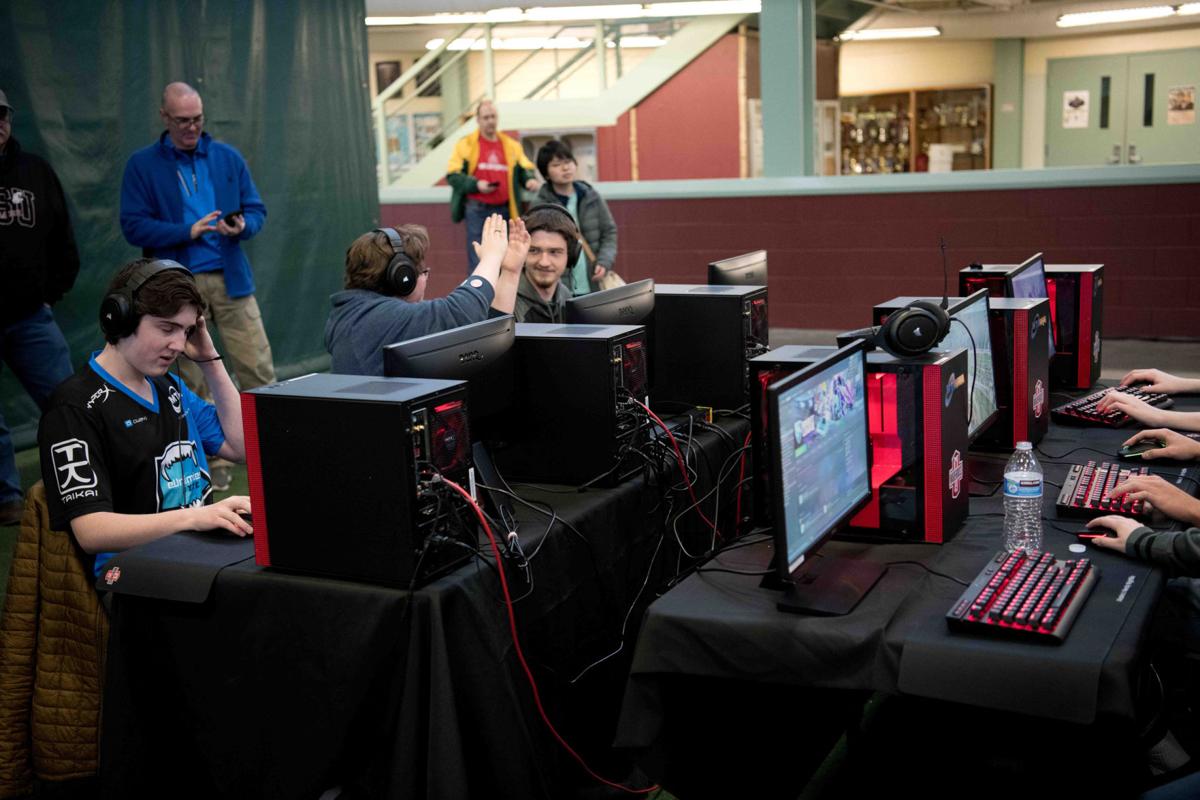 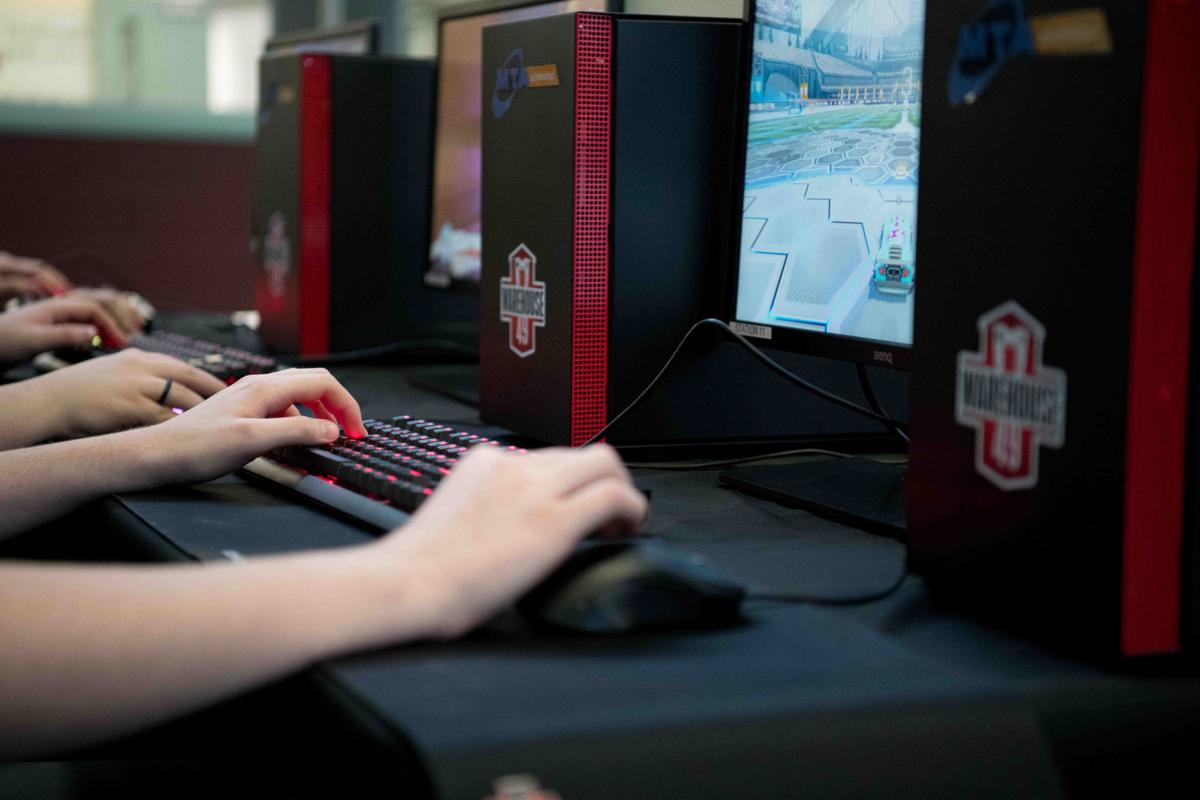 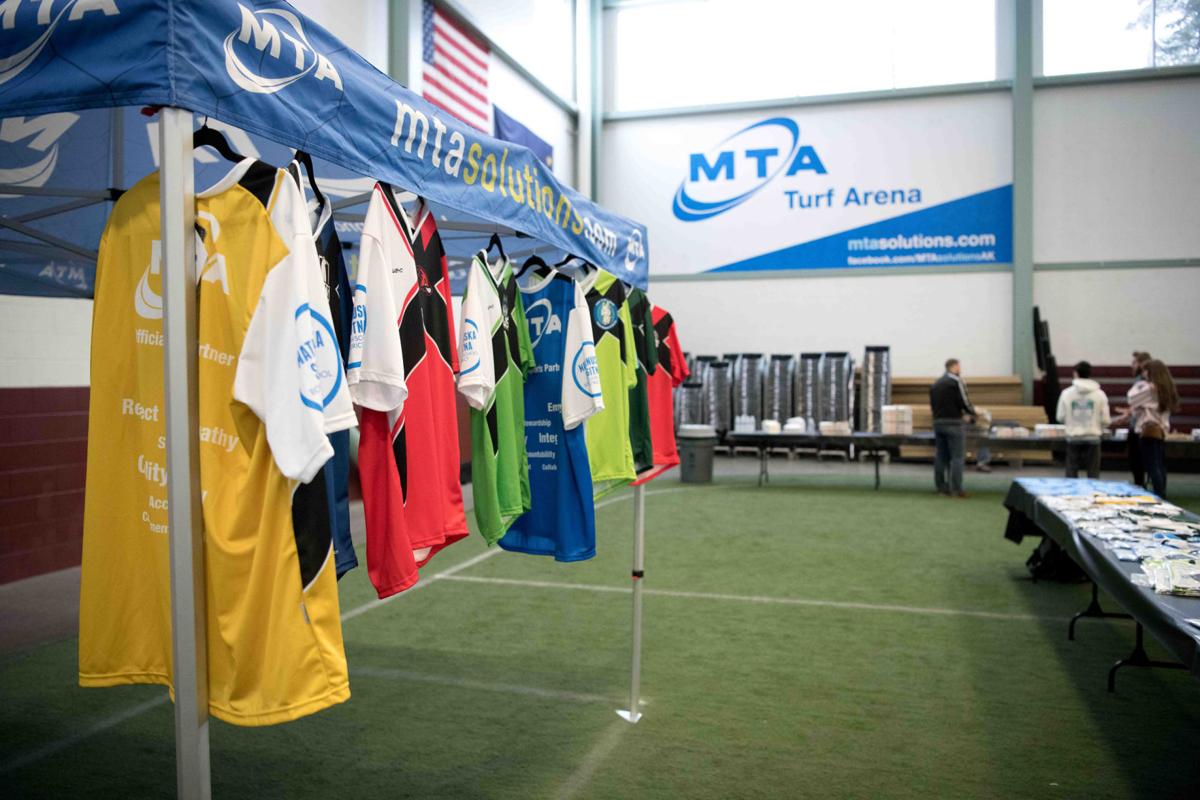 Joe Cunningham competes in Rocket League during an esports event sponsored by MTA.

WASILLA — Matanuska Telephone Association and the Mat-Su Borough School District formally announced their esports partnership at the Menard Center in Wasilla on Friday.

While MSBSD and MTA had been working together to bring esports to local high schools for the past two years, with the official sanctioning of esports by the Alaska School Activities Association, MTA is partnering with MSBSD to bring esports to Valley gamers for the second semester and donated $10,000 to esports in the MSBSD for pioneering esports.

“Esports was brought to the district to give students who weren’t otherwise tapped into our community a place to get tapped into the community and so we’re always looking to have more students involved in the program,” said Palmer High esports coach Nichelle Henry. “One of the most exciting things about esports is the college scholarship opportunities. UAF is developing two new educational pathways for students who want to study esports.”

Following the presentation of the check by MTA Public Relations Manager Jessica Gilbert, six Palmer students faced off against each other in a three-on-three exhibition game of Rocket League with PCs powered by Warehouse 49 which has helped MTA sponsor gaming events. MTA sponsors the eUnlimited Gaming Tournament at the Menard Center in October which is the largest tournament in the state. Since being hired by MTA as the esports coordinator, Brandon Meiners has been busy helping to continue to grow esports around Alaska and organize tournaments. Meiners and MTA will attend an education conference this weekend and provide gaming for multiple other conventions throughout the year. Last year’s eUnlimited tournament raised over $25,000 for the MTA foundation and this year, MTA will offer two internships to MSBSD high school students to shadow Meiners and learn the behind the scenes work for organizing esports as a career.

Palmer High senior Tobin Hushower plays on Palmer’s Rocket League team and is planning on attending college in the fall at a school where he can earn a minor in esports management.

“Esports so far has been a huge impact on my life, video games have been as well and I think just playing video games having an esports minor would be amazing,” said Hushower.

Hushower’s teammate Braden VanderWeele received scholarship offers from college coaches who had viewed his online recruiting profile and wanted him to play for their school at the next level. While Palmer’s gamers were crowned the state champions of Overwatch for the second year in a row, ASAA utilizes Play Vs., and Overwatch is a game offered by the Electronic Gaming Federation.

“The kids still take an incredible amount of pride in it. They’re hard games to win and it really requires teamwork and communication and everyone working really hard towards the same goal and that’s a skill that you have to develop and you have to develop it with your team, so they’re definitely proud of themselves,” said Henry.

As a coach for Palmer High gamers since the trial start last fall, Henry has seen the growth of esports in the MSBSD and noticed an increase in resources within the district. Henry has regular communication with coaches throughout the district and said that MTA has offered their support to host a tournament that Henry hopes can be hosted at Palmer High in the future. Educational Technologist with MSBSD Tomás Andersen was presented a jersey and a plaque by Gilbert at the Menard Center on Friday. Gilbert said that MTA made a donation to the MTA foundation in Andersen and Executive Director of Instruction Reese Everett’s name and thanked them for all their work in growing esports in the Valley.

“I think the bigger impact is just knowing that there is an organization out there that has an interest in what the kids are doing and wants to make that positive impact with the interest on the kids,” said Andersen.

Last year the MTA foundation offered over $75,000 in scholarships and the $10,000 will become a yearly donation by MTA to continuing esports, according to Gilbert. Gilbert hopes that the February kickoff event can become a yearly gathering for MSBSD’s gamers scattered across the district to connect in person.

“We wanted to give the athletes an opportunity to be under one roof,” said Gilbert. “I think that’s the one thing that’s missing.”