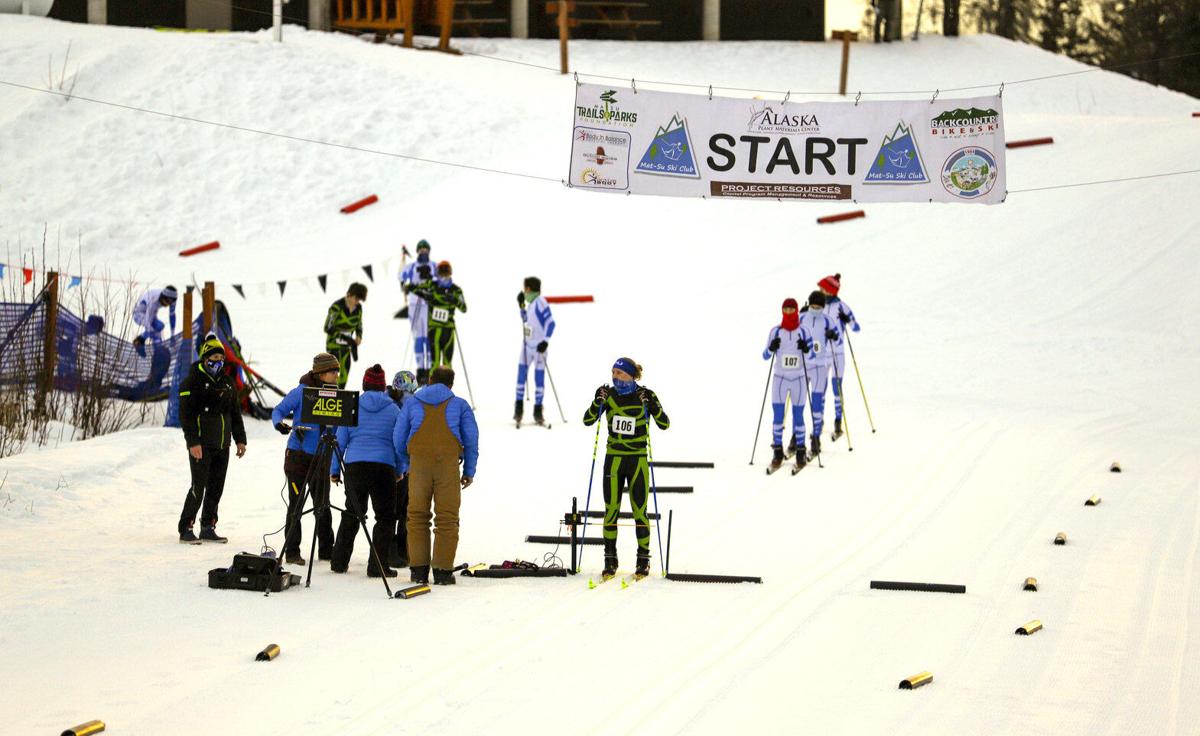 Colony and Palmer competed in the first prep cross-country skiing event of the 2020-2021 school year Jan. 9. 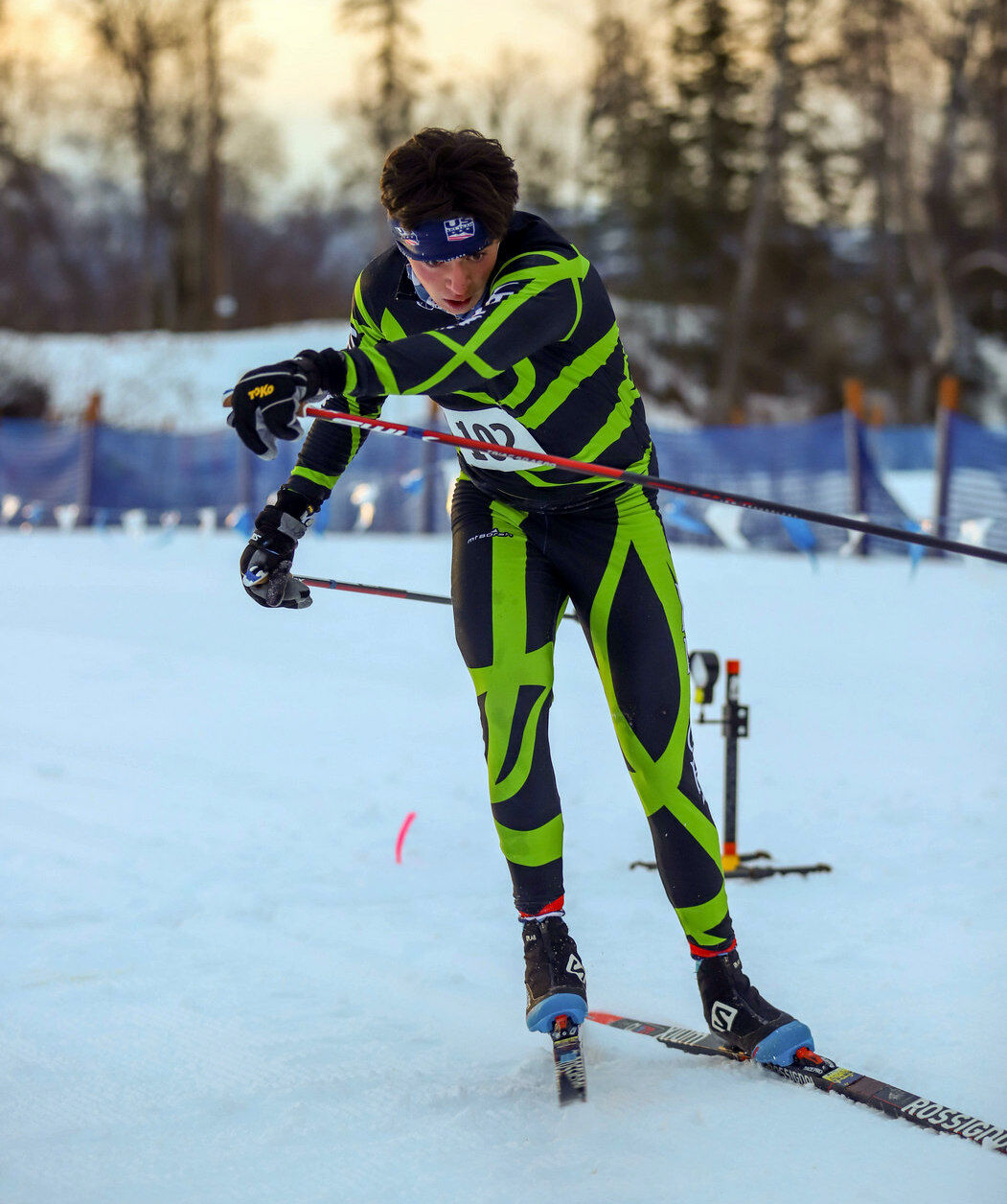 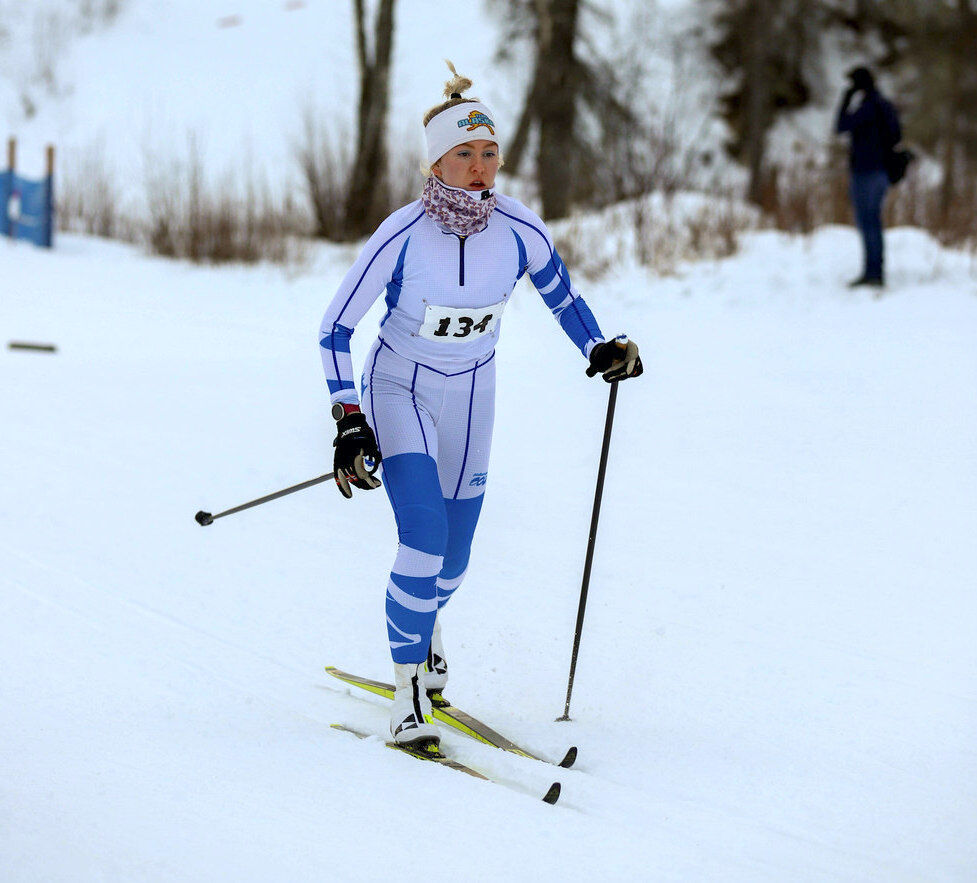 Colony and Palmer competed in the first prep cross-country skiing event of the 2020-2021 school year Jan. 9.

A collection of Valley prep cross-country skiers finally had the opportunity to hit the trail for an official event on Saturday. Athletes in the Colony, Palmer and Susitna Valley skiing programs competed in the Colony Invitational 5K Classic at the Government Peak Recreation Area.

Lydia Bushey led the Colony girls with a fourth-place finish and time of 19:27. Lucy Shea finished sixth for the Knights at 21:55.

Tom Merritt led the Palmer boys with a fifth-place finish and a time of 16:44. His teammate Jaxson Lee followed in sixth with a mark of 17:03.

A total of 26 boys and 21 girls competed in the races.

The Palmer and Colony skiers have been practicing since November, but Saturday marked the first chance to compete in an official meet during the 2020-2021 school year. The Moose and Knights also celebrated senior recognition during the Colony Invite.

There are two more prep and junior events scheduled for this month. The Matanuska Alternative Series, which was scheduled in place of the Besh Cup, is Saturday and Sunday. The Government Peak Recreation Area Invitational hosted by Palmer High is Jan. 22-23.