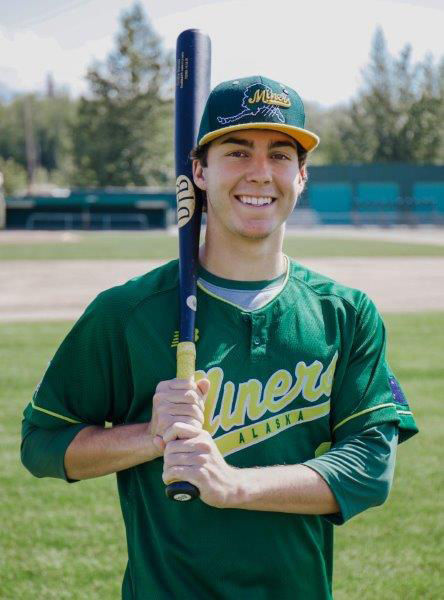 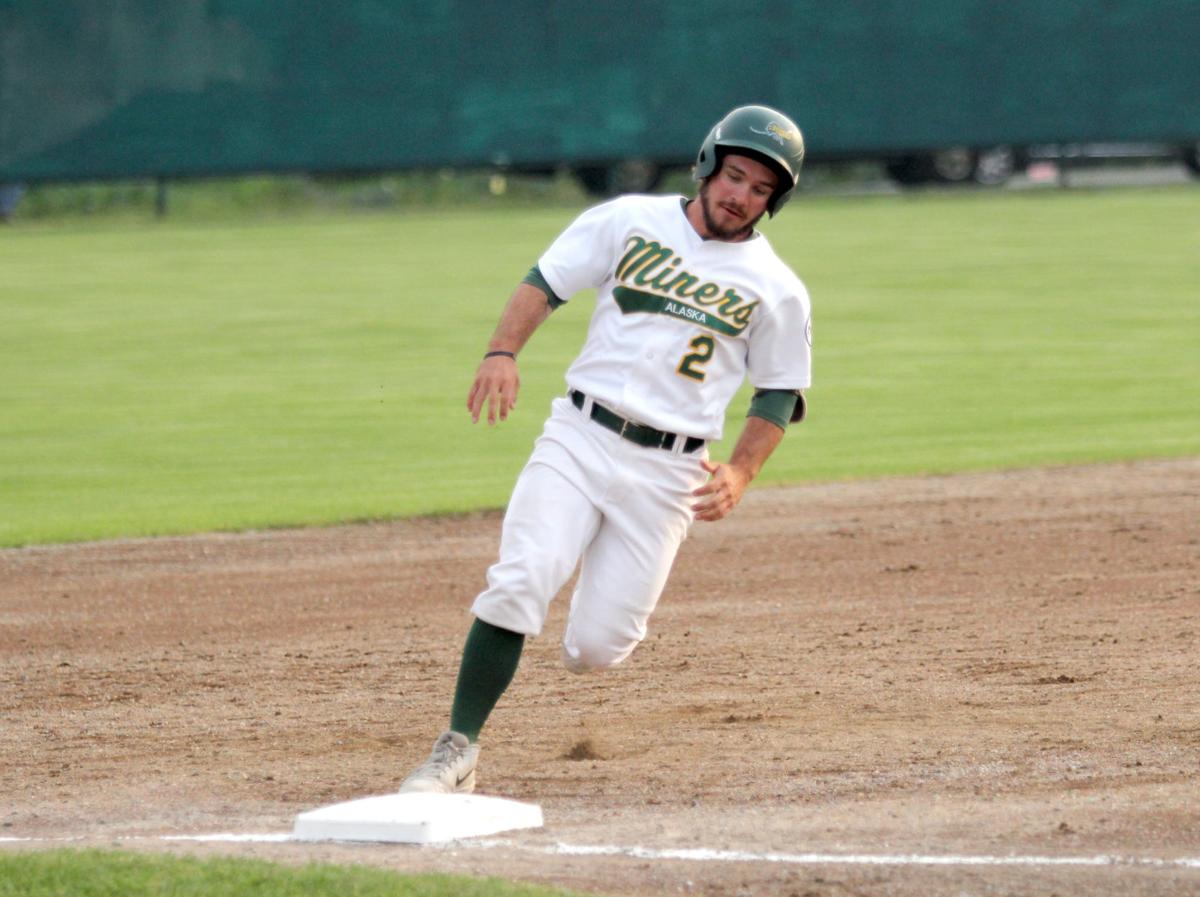 PALMER — Kody Huff enjoyed a career night Wednesday. The Mat-Su Miners rookie cracked a pair of home runs and drove in eight during a 15-1 drubbing of the Chugiak Chinooks at Hermon Brothers Field in Palmer.

Mat-Su head coach Tyler LeBrun said the night is a glimpse of what is yet to come for Huff, a recent high school graduate who is set to play Division I baseball for Stanford in the fall.

“He’s special,” LeBrun said after the win. “He’ll be a big leaguer.”

Recruited as a catcher, Huff has played in the infield and behind the plate for the Miners this season, appearing in 23 of Mat-Su’s 30 games. Huff has shown his ability to be versatile in the field, but LeBrun said he sees Huff excelling behind the plate.

Regardless, LeBrun does not doubt Huff’s potential to play Major League Baseball. Huff was a four-year varsity standout at Horizon High School in Arizona. LeBrun, who is also a high school baseball coach in Arizona, said there was a question about where Huff could have success in the Alaska Baseball League straight out of high school.

“When I found out he was coming up, there was no concern in my mind if he can handle it up here,” LeBrun said.

As of Wednesday, Huff was second on the team with a .276 batting average. He’s also among team leaders with 21 hits, 17 runs, six doubles and a dozen walks. Wednesday, Huff showed off his power for the first time, hitting his first two home runs of the season.

“We’ve been waiting for that. We knew it was there,” LeBrun said.

Huff pushed Mat-Su to an early lead with a grand slam in the bottom of the first. Huff added a run-scoring double in the fifth. In the eighth, Huff jacked his second homer of the game, this time a three-run shot. He finished the day 3 for 4, with eight RBI and two runs scored.

Huff said, as far as he can remember, it’s the second grand slam of his baseball career. He also hit one as a senior during the spring. He said when the ball left his bat, he wasn’t sure if it was gone.

“Not really. I knew I hit it well, but this field plays pretty big,” Huff said. “Number 2 I had a better idea.”

Huff said he’s excited about the opportunity to be part of a team stocked full of Division I standouts, and play in a league known for being part of players’ paths to Major League Baseball.

Huff said he sees it as a head start to his college career.

“I think it’s going to put me at a great advantage when I show up in September,” Huff said.

Erik Webb also hit a two-run shot in the second to help the Miners score the lopsided win and improve to 19-11 in ABL play. Six different Miners scored at least a run.

The win was also Mat-Su’s 10th straight at Hermon Brothers, and follows a 3-3 mark against the Peninsula Oilers during a six-game stay in Kenai.

“It was nice to get home and get back on track,” LeBrun said.

Huff said the home crowd and the community makes a difference.

“I think the crowd helps a ton. We draw the biggest crowd. It’s a great environment to play in,” Huff said. “I think I can speak for the team, we really appreciate all of the support that the community give us, fundraisers to the home games.”