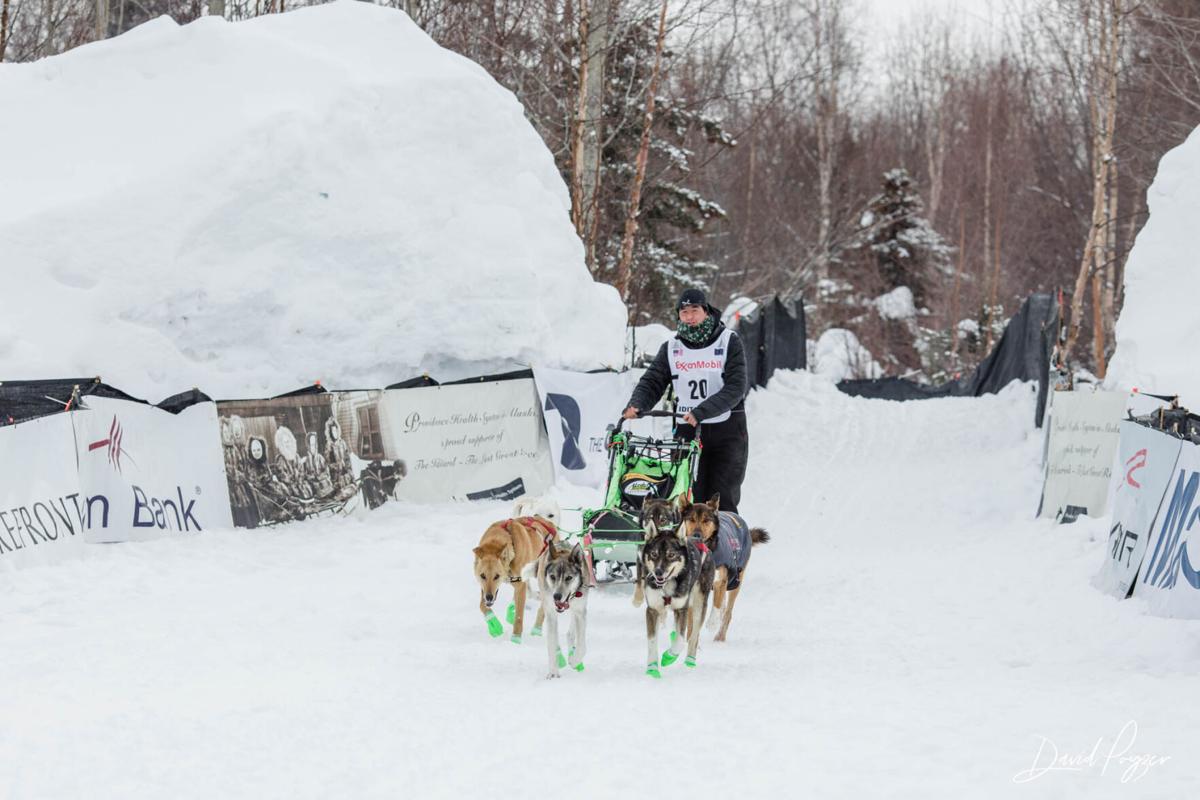 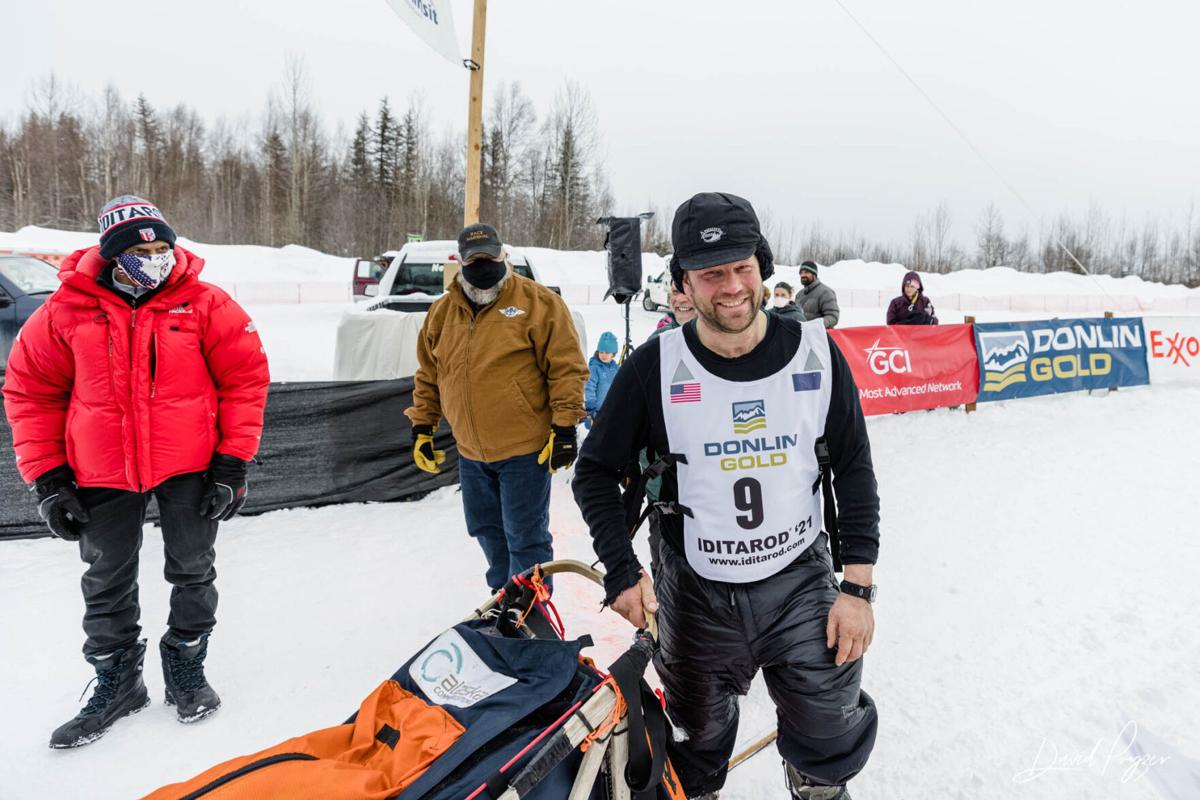 WASILLA — The 2021 Iditarod was a unique race filled to the brim with interesting stories from the trail.

The 2021 racecourse, referred to as the 2021 Gold Trail Loop, underwent an unprecedented change to mitigate the spread of COVID-19. The race started and finished at Deshka Landing instead of starting from Willow and finishing in Nome.

Veteran Talkeetna musher Dallas Seavey made a historic return to the race, achieving his fifth championship in 7 days, 14 hours, 8 minutes, and 57 seconds. This aligns Seavey with the legendary musher Rick Swenson’s record of five total wins.

The five remaining teams were still on the trail making their way back to Deshka Landing, according to an official race update from March 17.

Rookie Talkeetna musher, Sean Underwood made an emotional finish Wednesday, crossing the finish line in 30th place after a close call on the trail that resulted in a helicopter rescue in 2020, deemed a “rookie no more” by the Iditarod. Underwood was met with a cheering crowd, “raised his hands in victory formation,” and credited his dog team for the achievement.

“They crushed it,” Underwood said to the Iditarod Insider Crew.

Just ahead of Underwood was Joanna Jagow, “another rookie no more” who earned her stripes after giving her all. She told the Insider Crew that her biggest challenge was having to return two of her lead dogs, but she was able to find fresh replacements and finish the rest for some “well deserved rest.”

On top of his historic first place victory, Seavey was the first musher at several checkpoints and received numerous awards over the course of the race, including the Alaska Air Transit Spirit of Alaska Award, The Lakefront Anchorage First Musher to the Yukon Award, Ryan Air Gold Coast Award, and Northrim Bank Achieve More Award.

Another veteran Valley musher, Lev Shvarts achieved his personal best time and received a key to the Mat-Su Borough from Borough Mayor Vern Halter for his growth as a musher and for his outstanding performance on the trail.

Jessie Holmes, Dan Kaduce, and Shvarts made the finish at Deshka Landing in 15th, 16th, and 17th place respectively. The veteran mushers finished 14 minutes apart from each other.

According to the race update, the race for 33rd place is going to be a competitive yet friendly face-off between rookie Will Troshynski and veteran musher Larry Daugherty.

Each year, the musher who finishes in last place receives the Red Lantern Award as a symbol of perseverance, honoring the team’s dedication to safely making it to their destination after overcoming unexpected obstacles.

The Insider crew stated that the race for the Red Lantern might be the tightest one to date, with Victoria Hardwick and Dakota Schlosser checking in to the Skwentna checkpoint within a minute of each other. According to the race update, each musher is running 10 dogs with an average of 4.6 and 4.5 miles per hour, respectively.

In addition to the Red Lantern, Jon and Jona Van Zyle will be honoring the perseverance of the Red Lantern winner by awarding an original framed 5”x 7” painting by official Iditarod artist and 2 -time Iditarod finisher Jon Van Zyle.