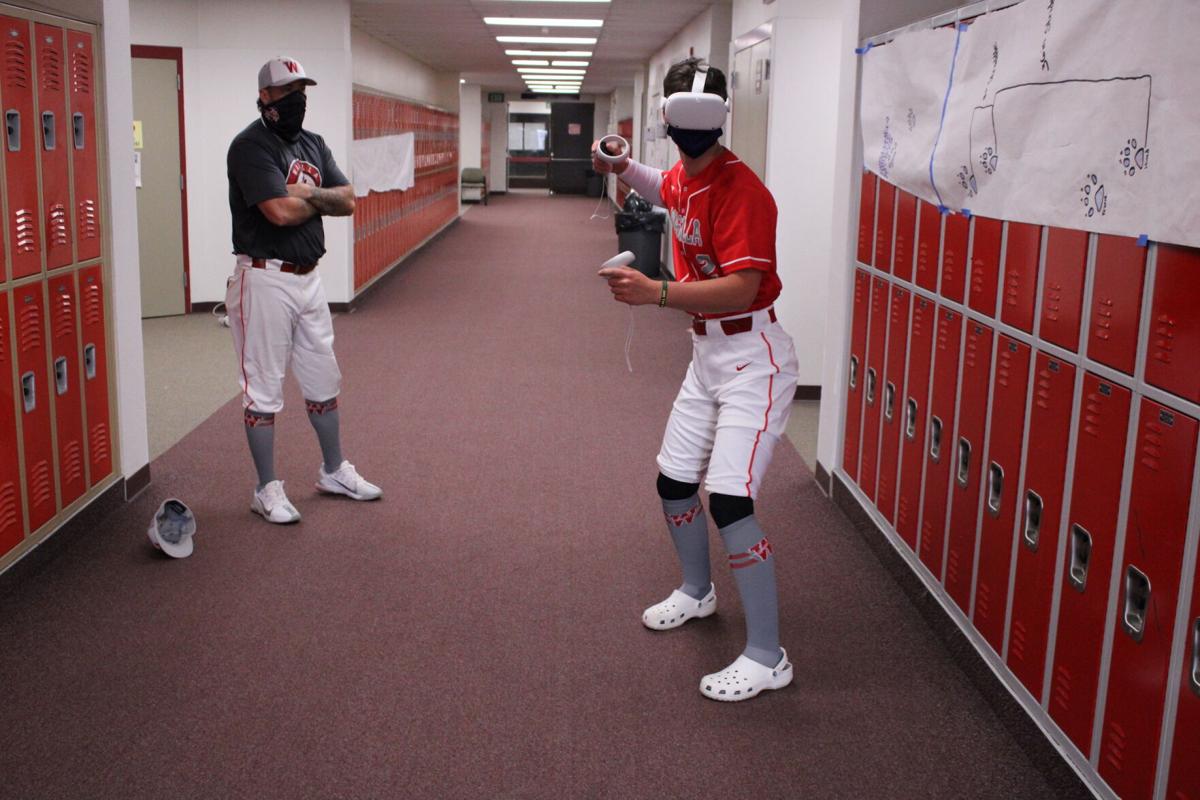 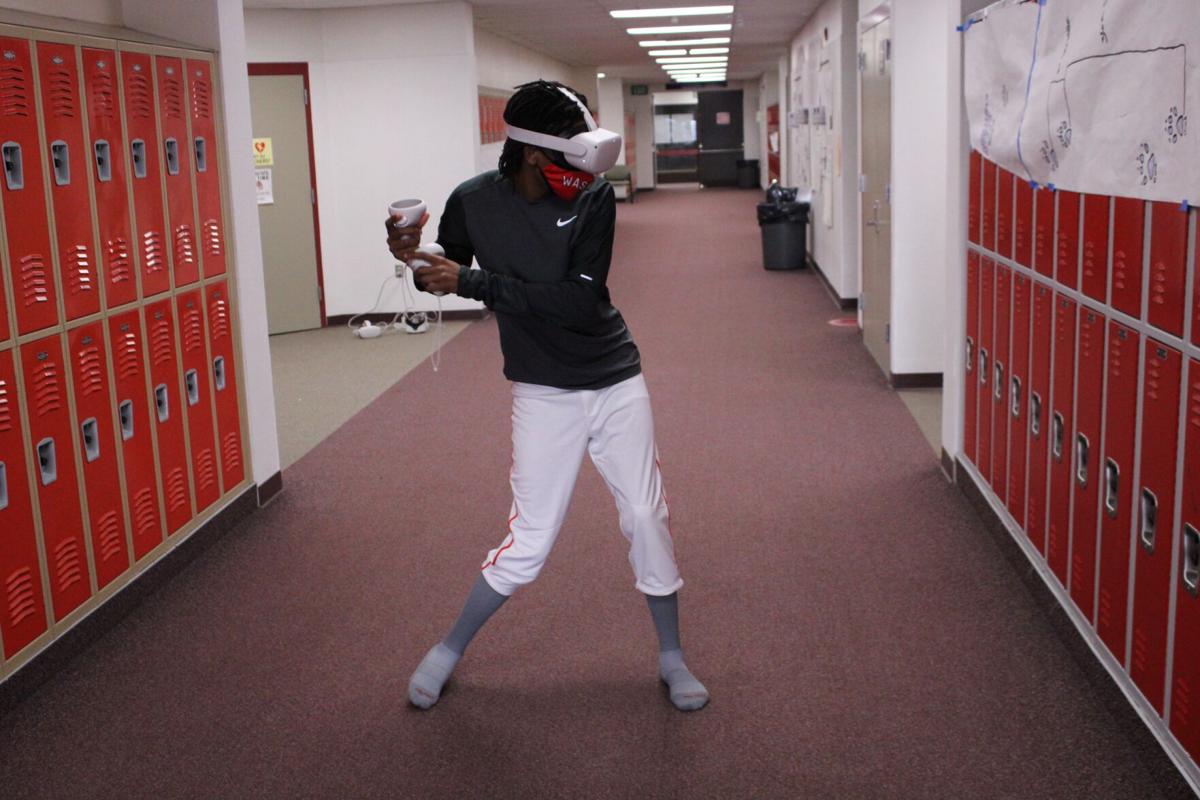 “I get chills thinking about it just because it seems like it’s been so long ago. We never got a chance to defend a state championship and it’s kind of I guess their year to be able to do that,” said head coach Ken Ottinger. “We’re just kind of excited and happy to be back together in Wasilla and represent Wasilla. The goal is always to get to the state championship but our main goal this year especially after covid and our seniors not having their year last year is just have fun and create memories. I think if we do our job preparing then everything else will take care of itself but we’re just grateful to be back at it.”

The Warriors return an impressive lineup of talent this spring. While the high school season was canceled last summer, the Alliance for Legion Baseball held a season that many Wasilla players competed in, taking state runner-up for the second year in a row. Wasilla returns Alliance State Tournament Big Stick award winner Nolan Murphy, who hit .533 during the tournament.

“With this team right we’re really just trying to have fun right now. We’ve all been playing together since we were like 10, we’ve all known each other that long and I think this is our last run and we’ll just have fun,” said infielder Andre Brown. “What I think our main point this year that we have been pushing lately is fun. I think we’re going to try to be the most fun, loud team as possible.”

The Wasilla Warriors baseball team is the first high school team in Alaska to provide Virtual Reality training at practices. Ottinger provided VR headsets and hand controls that allow Wasilla baseball players to put the headset on, step into the batters box and see a major league stadium around them.

“There is a live actual virtual human being throwing pitches at you and you can work on locating pitches, determining if it’s fastball curveball, slider, changeups, and where your pitch is because you can see it coming out of the hand so it’s live BP without burning up an arm,” said Ottinger.

The accelerated month-long high school baseball season that packs more than a dozen games in a month can be tiresome for local arms, but the virtual reality headset provides Warrior hitters with an opportunity to train their skills without the associated strain.

“It’s going to be great to be able to step out with the family again, to be able to represent Wasilla our Valley and be able to try to get back to state, just represent that and keep it where it belongs,” said outfielder Jacob Hansen.

Prior to the start of the season, Perfect Game named Wasilla infielder and pitcher Clayton Boyett to their All-American first team in the West Region. MaxPreps also named Boyett the top player in the state and ranked the Warriors as the top high school team in the state. The slick fielding shortstop may be best known for his work on the mound, throwing a fastball that reaches 90 miles per hour paired with a sharp breaking ball.

“In Alaska we’re not going to see competition like that a lot,” said Hansen of Boyett. “I’ve grown up with him all my life, played baseball with him and he’s made me a better ballplayer to try to play up to him, live up to him. Coming into high school he just came in ready to work and that helped me do the same thing.”

Boyett is excited about watching the development of young infielder Dayton Greer during the season, and Hansen sees potential in Will Plowman. Ottinger said that Murphy and Byson Malave will be key factors in the Warrior offense and also noted Pedro Comacho and George McSorley as underclassmen to watch during the spring.

After the 2020 season was taken out of the hands of local baseball players last year, this spring offers a new chance for baseball in Alaska.

“For us a big thing we preach is we over me. So it’s the success of the team over the success of myself. We have to do what’s best for our team instead of just myself,” said Boyett. “Our end goal is to make it back to the state title game and defend our title but I think it’s just been put against us that we really just want to try our best and have fun while we do it.”